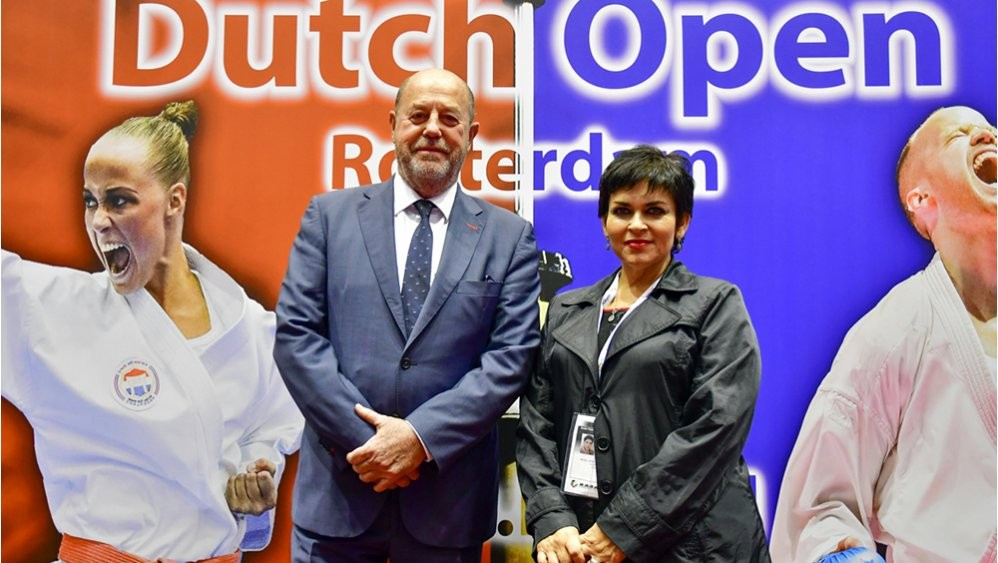 The meeting took place in Rotterdam in The Netherlands at the latest leg of the Karate 1-Premier League season.

A record-breaking number of more than 1,000 competitors from 66 countries participated in the second event of the campaign.

According to the WKF, Chilean karate has made huge strides in recent years.

The South American country sent a delegation of 13 karatekas to the last edition of the World Championships, held in the Austrian city of Linz in October, but failed to win any medals.

Chilean representatives performed well at the 2016 Pan American Championships, held in Rio de Janeiro, with a tally of five medals including one gold, which was won by Rodrigo Rojas.

Two Chilean athletes are currently placed within the top ten of the WKF world rankings in their respective divisions.

Gabriela Bruna, who finished in fifth place in Rotterdam last week, is ranked ninth in the women's under-50 kilograms kumite category.

One of the most successful athletes from Chile in recent years is David Dubo, who was crowned world champion in the men's under-75kg event in Tokyo in 2008.