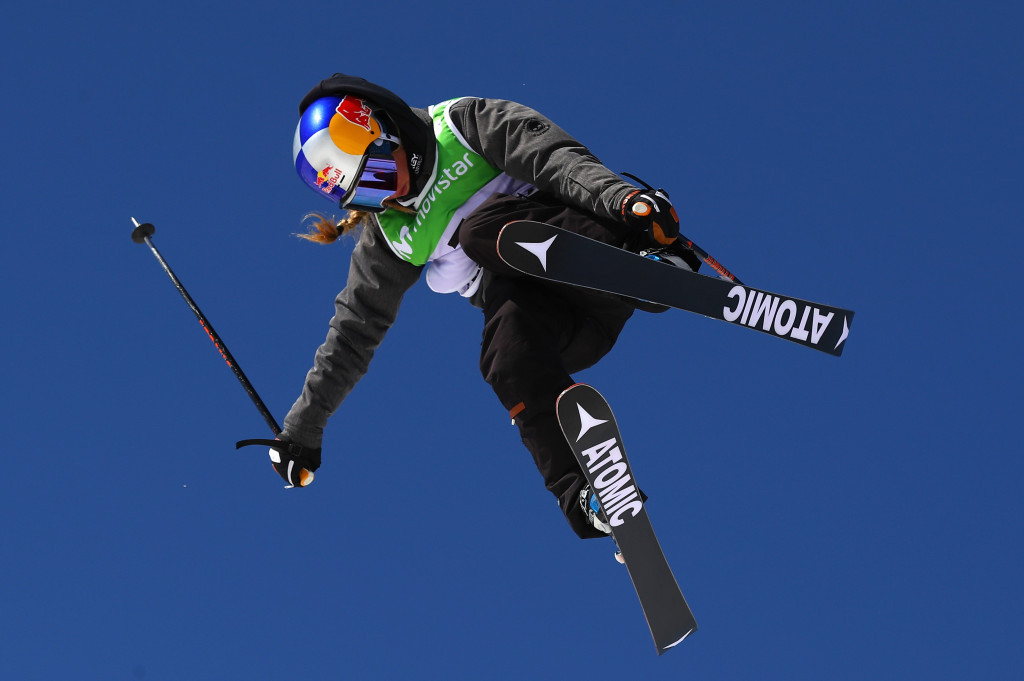 Fresh from dominating qualification yesterday, the teenager scored 85.60 points to beat nearest challenger Emma Dahlstrom of Sweden by a margin of 1.80.

Rounding out the podium was Great Britain’s Isabel Atkin, who was a further 0.60 points back.

Victory for Ledeux comes a little over two months after she won her first World Cup event in Font Romeu.

As was the case in the women’s event, bronze went to a British athlete as James Woods earned his place on the podium with 90.40 points.

Woods, who led after round two before crashing on his third and final run, was the slopestyle silver medallist at the 2013 World Championships in Voss in Norway.