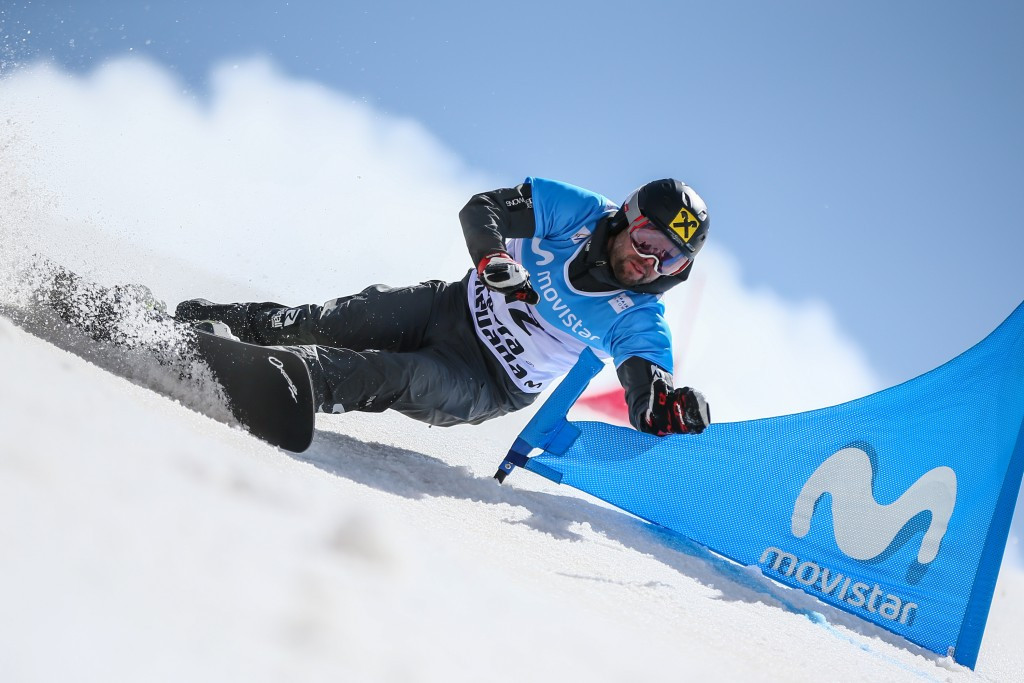 Andreas Prommegger made it back-to-back gold medals at the International Ski Federation (FIS) Freestyle Ski and Snowboard World Championships in Sierra Nevada as the Austrian triumphed in the men’s giant slalom event.

His victory in the slalom event yesterday ended an 18-year wait for a World Championship medal, having edged out his compatriot Benjamin Karl for gold.

The duo would go head-to-head again after they advanced through to the rounds to reach the final at the Spanish resort.

A closely fought battle would go the way of Prommegger again, as he edged out Karl by 0.12sec in the contest.

“I came here to win a medal for sure,” he said.

“Everyone who knows my history knows how much I deserved this as I came close quite a few times to medal.

“But you know, you cannot force it.

“At major events it just has to click and that's what just happened.”

The women’s title was claimed by the Czech Republic’s Ester Ledecka, with the 2015 world champion winning a close race against Switzerland’s Patrizia Kummer.

Ledecka prevailed by a narrow margin of 0.19 to win the world title for the second time in the event.

The bronze medal was earned by Ekaterina Tudegesheva, with the Russian beating Germany’s Ramona Hofmeister in the small final.