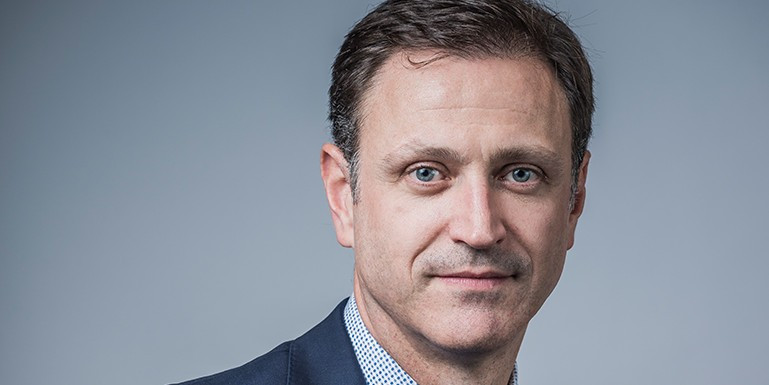 Confederation of North, Central American and Caribbean Association Football (CONCACAF) general secretary Philippe Moggio claims he is confident a potential bid from the region for the 2026 World Cup will not be affected by Donald Trump's executive order on immigration.

Moggio, appointed to the role in May of last year, told insidethegames here at SPORTELAmerica that the "unifying power of football" can "cut through the noise" generated by issues such as Trump's controversial travel ban.

The 43-year-old, a former tennis player who represented Colombia at four Davis Cups, believes there is plenty of time for any possible issues arising from the American President's decision to be addressed.

It was a revised version of the one issued in January, which sparked widespread concern and protests from around the world while also prompting confusion at airports.

Trump's move could feasibly prove detrimental to the country's chances of securing the rights for the 2026 tournament, which will see an increase in teams from 32 to 48.

The United States remains the favourite to stage the 2026 World Cup, either as a standalone host or as part of a joint effort with Canada and Mexico.

FIFA President Gianni Infantino last week warned nations interested in bidding for future editions of the World Cup must allow any team who qualifies and their supporters access to the country for the tournament.

"I think when we are talking about this being nine years out, a lot of things can change and when you start thinking about the potential impact of something like that you have to think about the inclusiveness instead of the separation that could happen from that," Moggio told insidethegames.

"If anything, it can help bring these associations to light and can demonstrate a unification that the sport can bring.

"If there’s issues down the road, those can be addressed.

"At the moment we are focused on ensuring that as a Confederation and a region, we can put our best foot forward and demonstrate how three potential countries in our territory, each independently and together, can put together a fantastic World Cup."

Moggio also reiterated CONCACAF's full support for the expansion of the 2026 World Cup, which was spearheaded by Infantino and was given the green light by FIFA's ruling Council at a meeting in Zurich in January.

Discussions remain ongoing concerning the allocation of the additional 16 places, with the FIFA President claiming last week he was optimistic a "good consensus and compromise" could be reached.

Under the current proposals for 2026, the CONCACAF would have 6.5 compared with their current 3.5, while Oceania would have one automatic place at the competition rather than 0.5.

The Asian Football Confederation are expected to have nine berths, up from 4.5, while South America could also increase from 4.5 to six.

UEFA President Aleksander Čeferin demanded last month that the European body receive "at least" 16 places, which would represent a third of the competing nations.

Moggio said CONCACAF President Victor Montagliani is hopeful his organisation will receive no less than six spots at the expanded tournament.

"This of course has not been determined yet," he said.

"I think if we look at our participation and representation within previous competitions, there is an argument to say CONCACAF has performed well and therefore in terms of growth relevant to our Confederation, we deserve more than some others.

"But everything is up in the air right now and we don’t have a specific number.

"Victor has mentioned it isn’t going to be less than six but obviously the number can vary dramatically.

"It is a decision which will be taken at the FIFA Council level and hopefully we will benefit from it."