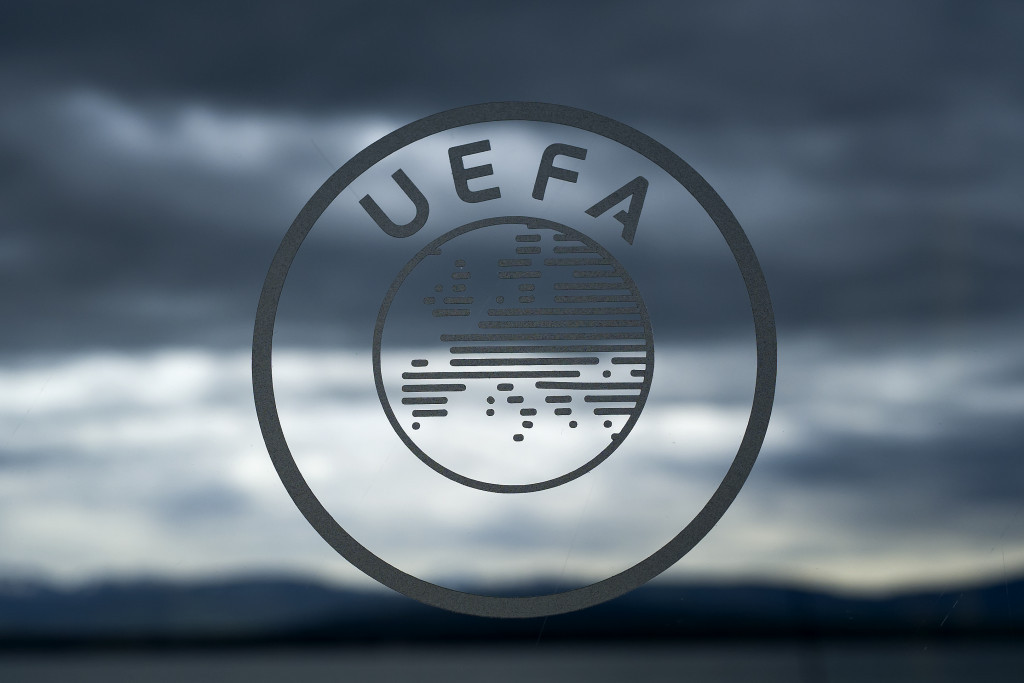 Football in the disaffected territory of Crimea has been given a boost after UEFA decided to inject €1 million (£880,000/$1.1 million) into the sport in the region.

The Crimean Football Union (CFU), which has been in charge of football in the area since 2015 following their annexation by Russia the previous year, welcomed the extra funding.

Officials from the CFU met with UEFA representatives at the European governing body's headquarters in Nyon to discuss football development in Crimea.

"UEFA allocated one million euros to develop football in Crimea, while UEFA members said they were ready to cooperate with the CFU on various projects," a statement from the CFU read.

"UEFA officials spoke highly of the CFU work to develop football on the peninsula and expressed their readiness to continue their various support for Crimean football."

The CFU have enjoyed close ties with UEFA, led by Slovenia's Aleksander Čeferin, who proposed they should become a "special zone" in European football.

It came after the region's teams were denied entry into Russia's league by the Football Federation of Ukraine, who governed football in Crimea prior to the establishment of the CFU.

The CFU was then given its own league - the Crimean Premier League, which currently has eight teams.

The CFU were one of the non-voting organisations to declare their support for Gianni Infantino in the race for the FIFA Presidency last year.

They claimed at the time that Infantino, who was elected at an Extraordinary Congress in Zurich, was "more familiar with the problems in Crimea than the rest".