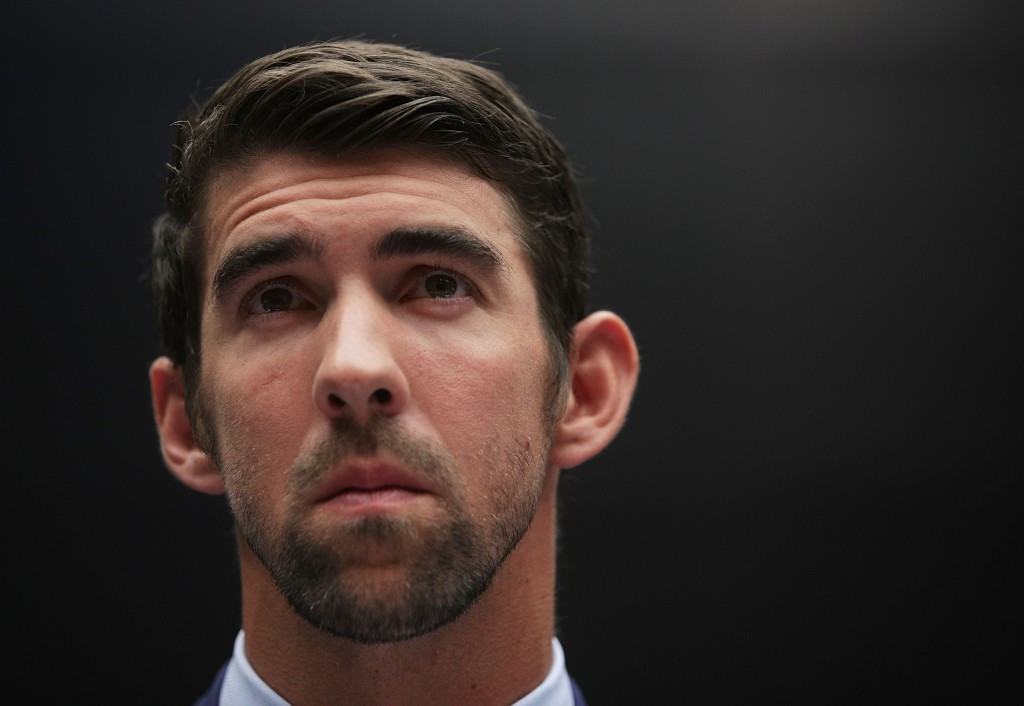 Michael Phelps has launched a passionate defence of his clean record in a Facebook Live video, with the American tackling issues around anti-doping in a self-described "rant".

The swimmer, winner of 23 Olympic gold medals and the most decorated Olympian, appeared at a Congressional Sub-Committee in Washington D.C. earlier this month.

He claimed at the meeting that he had never competed against a totally clean field during his career.

Serbian swimmer Milorad Čavić, who lost to Phelps by just one hundredth of a second in the 100 metres butterfly final at the Beijing 2008 Olympics, criticised his former rival for supposedly only seeking anti-doping reforms now he is retired from competition.

Phelps appeared to have responded to Čavić on his Facebook Live video, but he later clarified that he had taken exception to a comment made on the live chat, which questioned his integrity.

"I think that comment is so rude and so beyond anything that’s really imaginable," Phelps said in the video.

"You want to go and look at any results I've ever had in a drug test, go ahead.

"If you think I cheated, that’s your own opinion.

"I know what I did in the sport, I know the hard work I put in.

"And I know what went into my body, and drugs were not one of those things."

Čavić had cited the example of disgraced US cyclist Lance Armstrong in a series of tweets to illustrate how passing drugs tests is not necessarily the sign of a clean athlete.

He then described Phelps' recovery rate as "nothing short of science fiction" before targeting an alleged reluctance to previously support the athlete biological passport system.

In his Facebook Live video, Phelps claimed that a number of sports were "a joke" as a result of doping issues.

"People who test positive in sports don't deserve another chance to perform because they're doing something that other people are doing with training," he said.

"I know I busted my tail for years on end, in training, trying to get myself stronger and ready for every race, and that’s what I did.

"I had goals, and I achieved them because I worked hard to accomplish them.

"There are other people that are taking the easy, cheap way out, and they’re taking performance-enhancing drugs, that’s a joke.

"Sports in this world today, in my opinion, some of them are great, but some of them are also a joke because there are so, so many people that are trying to find a way to cheat and get away with it."