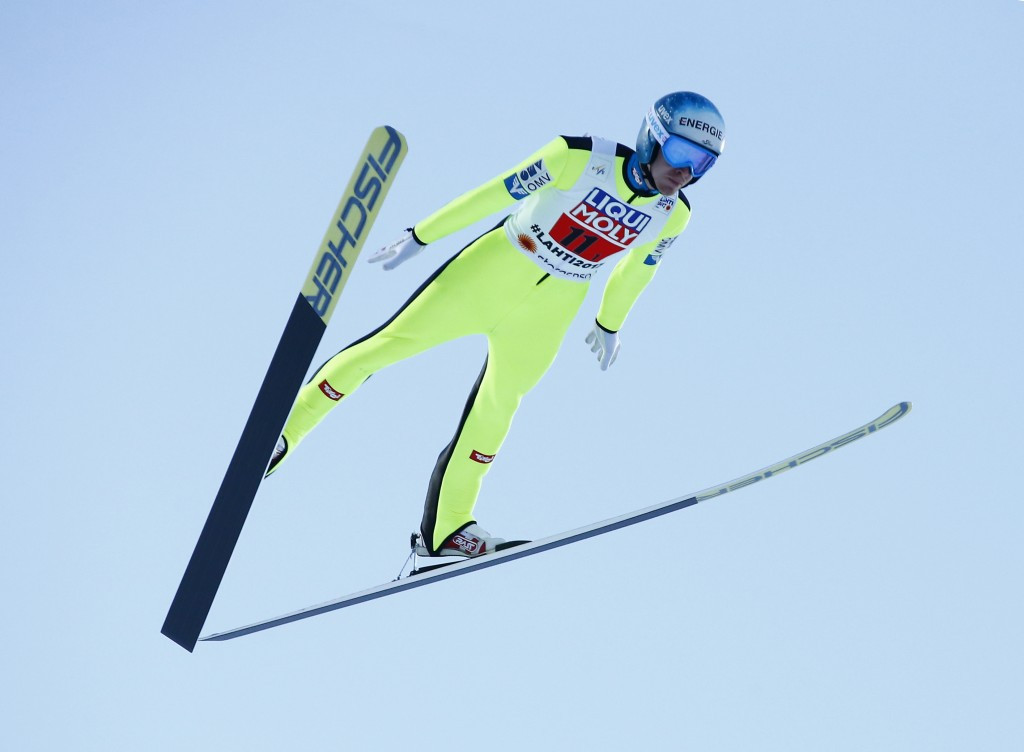 The quartet of Michael Hayboeck, Manuel Fettner, Markus Schiffner and Stefan Kraft topped the pile with a tally of 997 points, at a competition which is part of the first-ever Raw Air Tournament in Norway.

Hayboeck's leap of 140 metres on the famous Holmenkollen hill was the joint furthest of the day, alongside Germany's Markus Eisenbichler.

The latter teamed up with Stephan Leyhe, Richard Freitag and Andreas Wellinger to clinch the silver medal for their country on a tally of 987.2 points.

It meant the Norwegian quartet missed out on a medal on home snow as they finished fourth on 983.1 points.

An individual World Cup competition is due to be held in Oslo tomorrow.