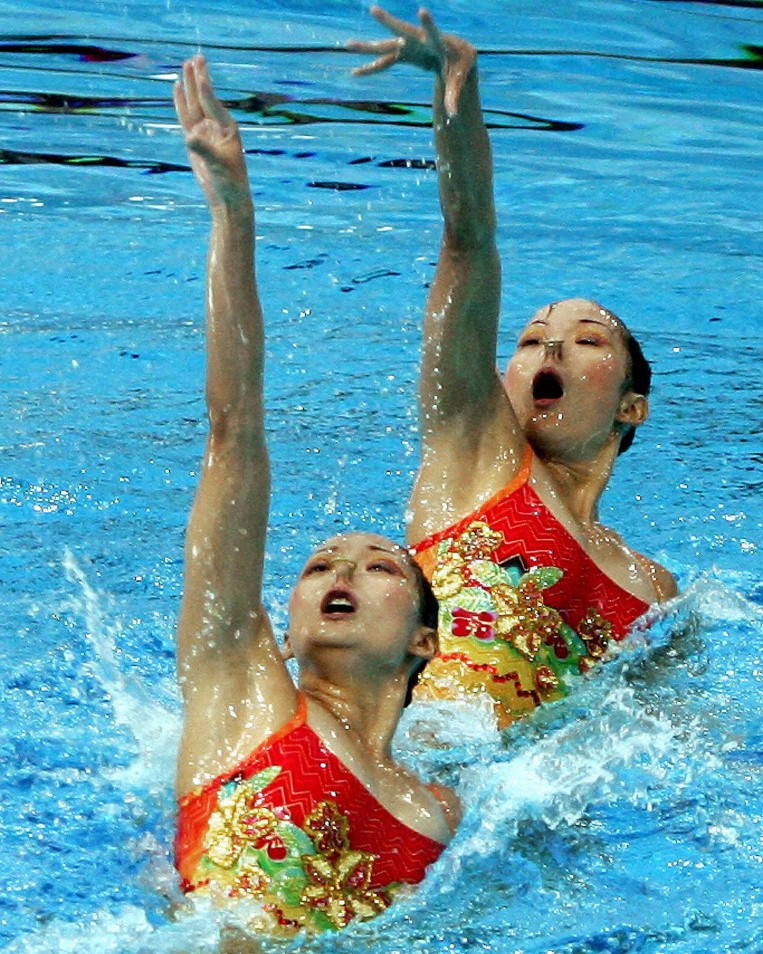 The two-time Olympic medal-winning pair registered a winning score of 91.4818 points to beat compatriots Sun Wenyan and Li Xiaolu by 0.6341.

Rounding out the podium was Japan’s Yukiko Inui and Mai Nakamura, who finished 1.3417 points behind.

In the technical mixed duets event, Italy’s Manila Flamini and Giorgio Minisini came out on top with a score of 85.5242 points.

Japan’s Atsushi Abe and Yumi Adachi were 3.7563 points back in second, while Germany’s Amelie Ebert and Niklas Stoepel were 16.8367 behind in third.

There was also preliminary action today in the free solos event as Ukraine’s Anna Voloshyna led the way with 92.3333 points.

The final is scheduled for tomorrow along with those in the free duets, free mixed duets and free team competitions.