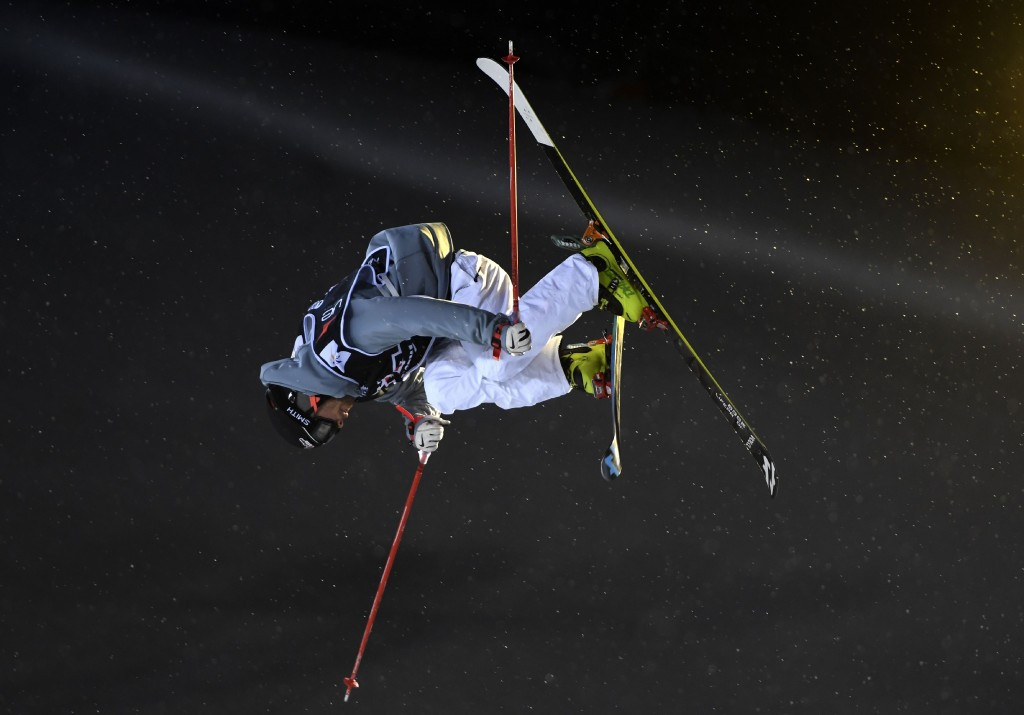 The Sochi 2014 Olympic bronze medallist and 2009 world champion cashed in on home snow as American World Cup leader Torrin Yater-Wallace was absent due to injury.

Yater-Wallace won both the second and third legs of the season in Mammoth Mountain and Pyeongchang after Rolland won the campaign opener in Copper Mountain.

He was given a total of 89.20 for his performance behind two American skiers.

Aaron Blunck of the US finishes third on 219 with Yater-Wallace dropping to fourth on 218.

In the women's competition, Cassie Sharpe of Canada took top honours to deny France's Marie Martinod a clean sweep of the season.

Martinod had won all three events prior to Tignes to already wrap up the overall World Cup title.

Sharpe, however, was too strong today, winning on a tally of 90.80.

Onozuka claimed second in the final standings on 250 with American Annalisa Drew third on 225.

Competition took place today at the French resort despite an avalanche earlier in the day, which did not leave anyone with serious injuries.

Initial reports had suggested the incident had "buried" several people.