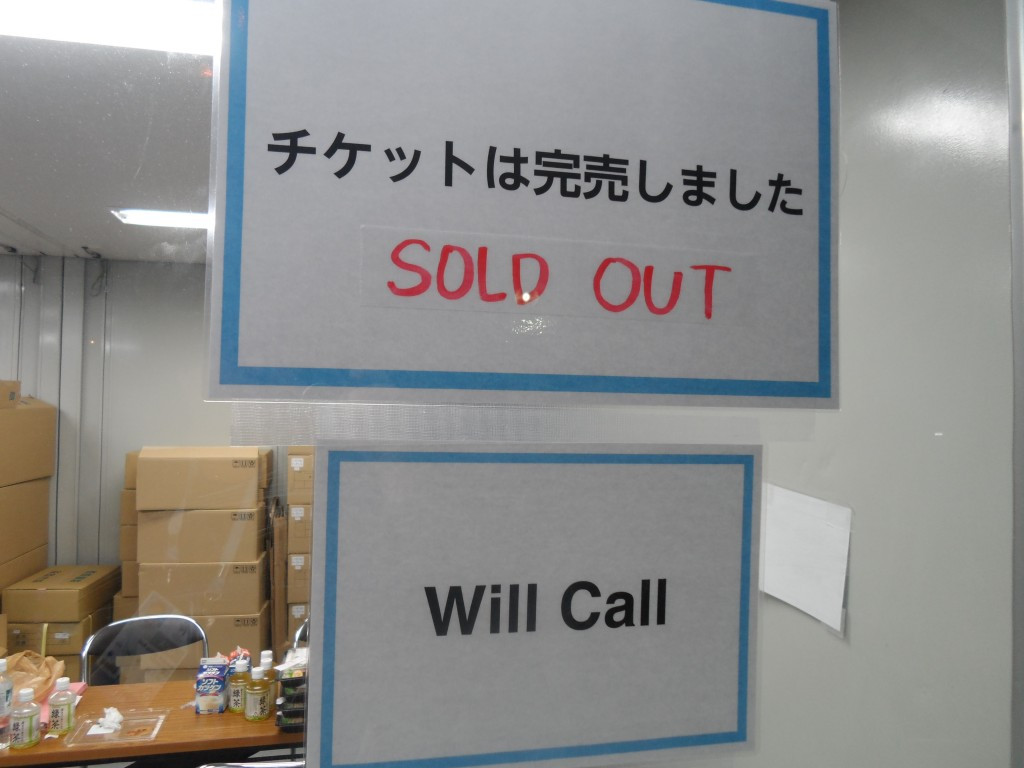 Figures skating was the most popular sport at the Asian Winter Games, which drew to a close in Sapporo on Sunday (February 26), it has been revealed after full details of ticket sales were published.

The sport sold a total of 11,398 over four days of competition at the Makomanai Indoor Skating Rink built for the 1972 Winter Olympics staged in the Japanese city.

A ticket for the fourth and final day to see the men’s free skate won by Japan’s Shoma Uno also included the Closing Ceremony on February 26, when 4,729 spectators attended.

The figures reveal that across the nine days of action at Sapporo 2017, the Games attracted a total of 79,828 spectators including crowds for the ice hockey and curling matches held on February 18, the day before the Opening Ceremony at the Sapporo Dome.

The total also includes the 29,000 who attended the sold-out Opening Ceremony, where the eighth edition of the Games were opened in front of the 32 participating countries, a new record for an event Sapporo hosted for the third time following 1986 and 1990.

Speed skating at co-host city Obihiro's Forest Speed Skating Oval was the next best sport with 10,469 tickets sold for the four days, a record for the venue.

The third highest, 8,868, was for ice hockey at the main venue of the Tsukisamu Gymansium.

Ski jumping at the iyanomori Ski Jump Stadiuma was the least attended event with only 101 tickets sold.

A host for the next edition of the Asian Winter Games is due be decided at the Olympic Council of Asia (OCA) General Assembly in Ashgabat in September, it is hoped.

Either Beijing or Shenyang in China are considered the most likely contenders for an event expected to be held in 2021.