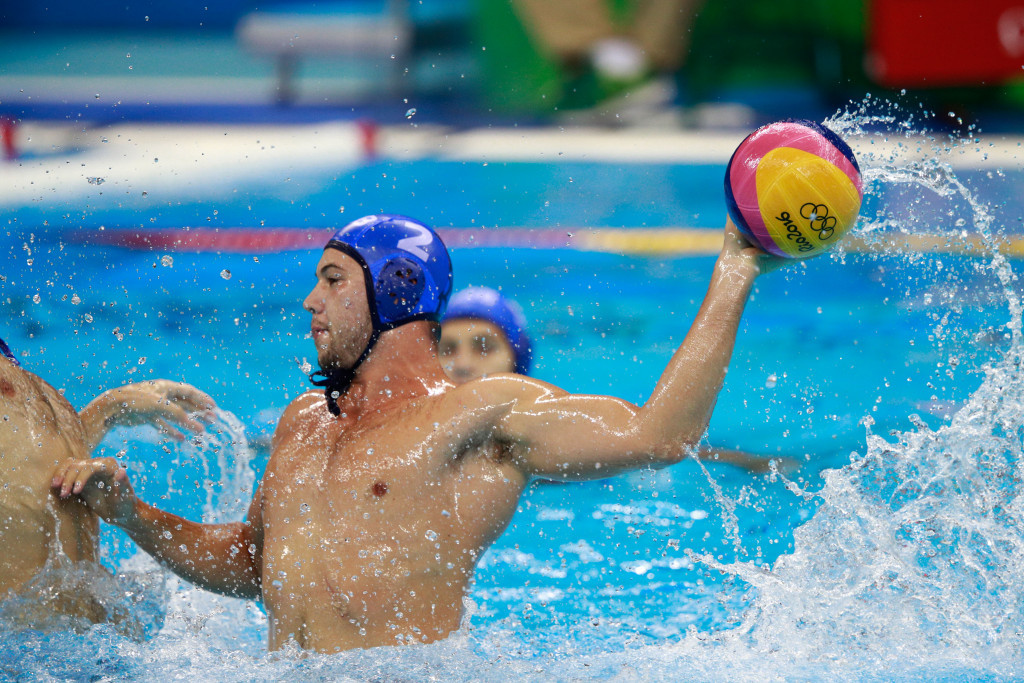 Olympic gold medallists Serbia have been drawn against Spain, Greece and South Africa in the group stage of the men’s water polo tournament at the 2017 International Swimming Federation (FINA) World Aquatics Championships in Budapest, where they will be looking to defend their title.

The Serbians will contest Group C, while the team they beat in the 2015 final in Kazan and the Rio 2016 gold medal match, Croatia, feature in Group D along with the United States, Japan and Russia.

Group A is made up of Brazil, Montenegro, Kazakhstan and Canada.

In the women’s tournament, world and Olympic champions America have been pitted against New Zealand, South Africa and Spain in Group B.

The Netherlands, runners-up at Kazan in 2015, will meet Japan, Hungary and France in Group C, while Olympic silver and world bronze medallists Italy will encounter Brazil, Canada and China in Group A.

Olympic bronze medallists Russia will go up against Australia, Kazakhstan and Greece in Group D.

The FINA World Aquatics Championships are due to take place from July 14 to 30, with water polo competition being held from July 16 to 29.

The draws for the men's and women's 2017 FINA World Junior Water Polo Championships have also taken place in Budapest.

The men’s event is due to take place in Serbia’s capital Belgrade from August 5 to 13 and will see the hosts aim to retain their title.

They have been drawn in Group C along with New Zealand, Australia, Americas 3 and China.

Group A is made up of the US, Russia, Greece, Americas 4 and Iran.

Group B comprises The Netherlands, Americas 5, Spain, Japan and Croatia.

The US go into the women’s tournament, scheduled to take place in Volos from September 3 to 9, as the holders after beating Spain in the 2015 final, which also took place in the same Greek city.

Both teams have been drawn in Group D along with Americas 4 and New Zealand.

Russia, the bronze medallists two years ago, are in Group A with Japan, Hungary and The Netherlands.

Group B features China, Australia, South Africa and Greece, while Group C is made up of Italy, Canada, Americas 3 and Germany.