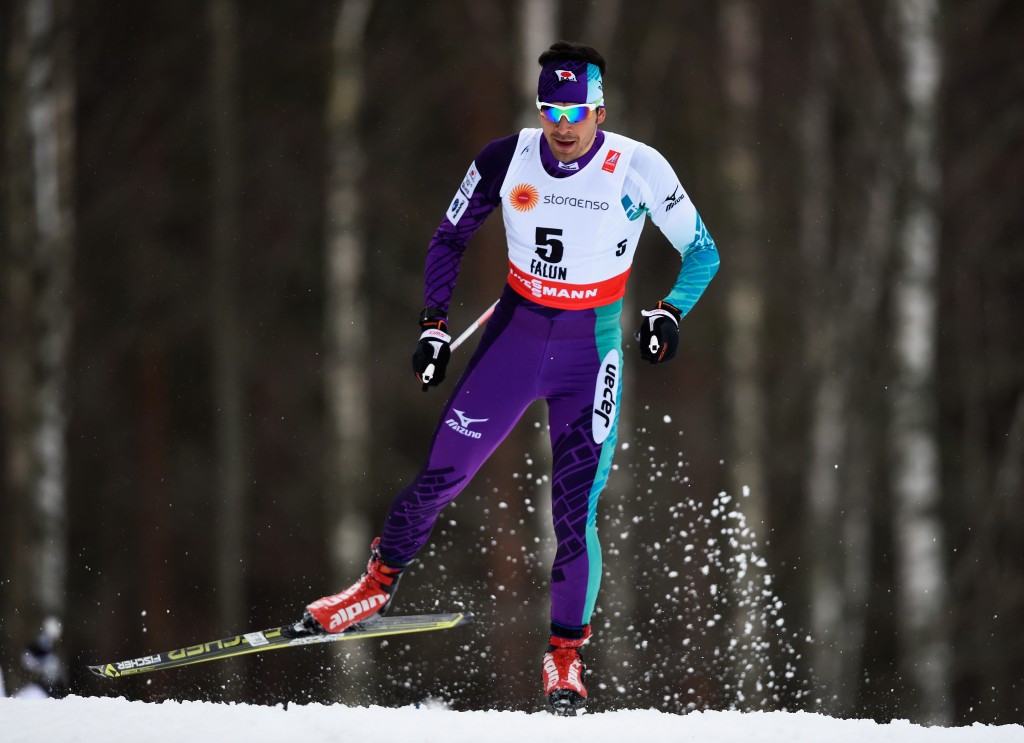 While all eight team members produced skied solidly across the two races, it was the leading individual stars who added a golden touch as first Yuki Kobayashi and then Akira Lenting pulled their respective teams clear.

Kobayashi duly took her third gold of the Games while Lenting added a second gold and a third medal.

Chisa Obayashi then held off Li Hongxue on the fourth leg for a total time of 1:08:16.60 for a team also including Hikari Miyazaki and Kozue Takizawa.

“It was our strategy as a team to widen the lead in my leg.

"It went as planned.”

China placed second in 1:08:41.40 while South Korea overhauled Kazakhstan for bronze thanks to a superb 15:48.20 clocking from 10km freestyle silver medallist Lee Chae-won.

Her time was the quickest of the race and helped next year's Winter Olympic hosts to a total clocking of 1:09:13.30.

Lenting was still followed closely by Mukhin at the top of the final hill before pushing ahead of his tiring opponent.

Nobuhito Kashwabara, Kohei Shimizu and Naoto Baba were the other members of the winning quartet.