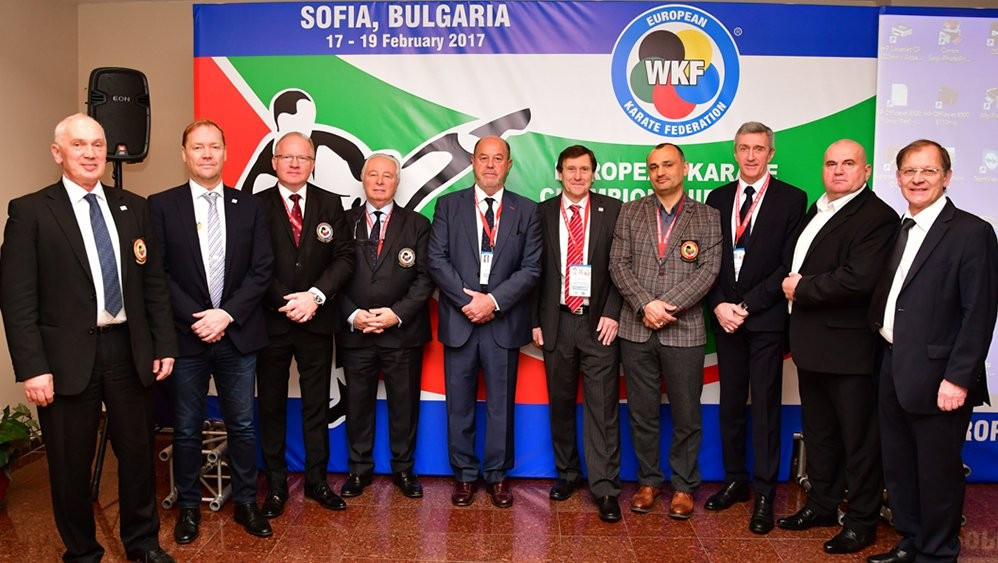 The European Karate Federation (EKF) held an Executive Committee meeting in Sofia to analyse progress of the sport around the continent.

The event in Bulgaria's capital took place amid the EKF Cadet, Junior and Under-21 Championships.

Antonio Espinós, the President of the EKF who also leads the World Karate Federation (WKF), chaired the meeting.

Topics discussed included a review of the EKF competition calendar and an evaluation of upcoming events.

Focus was particularly given to the EKF Senior European Championships which will take place in Kocaeli in Turkey between May 4 and 7.

This will be the 52nd edition of the flagship continental event.

The EKF European Championships for Regions, which will take place in Kosovo's capital Pristina between June 3 and 4, were also covered.

The "great development" of the sport under the leadership of Espinós was hailed.