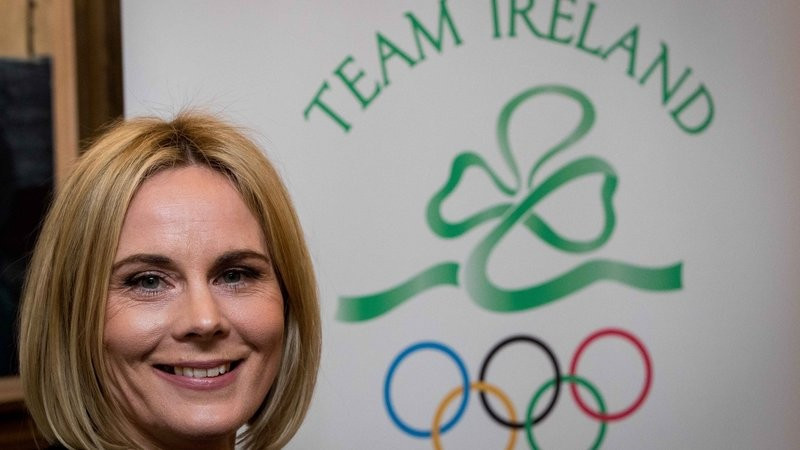 Sarah Keane, the new President of the Olympic Council of Ireland (OCI), has apologised to the families of athletes who failed to get tickets for last year's Olympic Games in Rio de Janeiro following the scandal that embroiled former leader Patrick Hickey.

The Swim Ireland chief executive received 29 of 43 votes cast to become the first new leader of the organisation in 28 years earlier this month.

Relatives of some of Ireland's Olympians were allegedly forced to go abroad to find tickets for Rio 2016 after being unable to do so through Ireland’s official seller PRO10.

"The families are part of the journey for the athletes and they’re very committed.

"They are the ones that get the child involved in the first place and put money into it.

"As an organisation we do what we can, but when the athletes fall it's their families that are picking them up first and we try to support that and they want to be there to see them at the Games."

Keane also revealed that she was aware that there were some problems with sourcing tickets for swimming events at Rio 2016.

"I knew about swimming that there were some issues," she said.

"They were contacting our performance team and we did source some tickets ourselves, not through PRO10."

Keane added: "We didn’t have any sense of the fact that this was happening on a wider scale because swimming is one of the most popular sports at the Games, so it’s not unusual for there to be challenges around ­tickets.

Keane replaced Hickey, who had served as OCI President since 1988, in an election result that many have heralded as the ending of the "old guard".

During Rio 2016, Hickey was arrested in Brazil for alleged involvement in a ticketing scandal at Rio 2016.

He denies all wrongdoing and was permitted to return home to Ireland in December for medical treatment.

Hickey is now focusing on clearing his name, as well as recovering from a heart procedure.