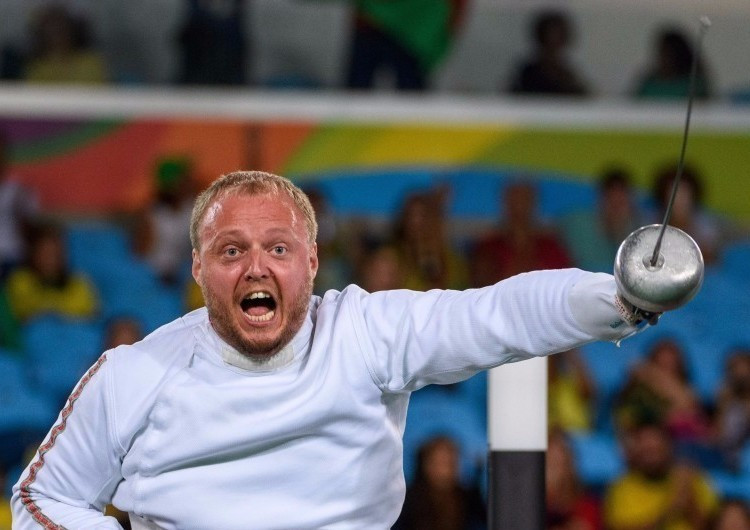 In the other men's competition today, Russia's Maxim Shaburov was victorious in the men's épée category B tournament.

Shaburov claimed the gold medal after defeating Ukraine's Maksym Mahula 15-9 in the final.

Perhaps his best result of the day though was defeating Great Britain's Piers Gilliver, the Rio 2016 silver medallist in this category, in the semi-final.

The Russian defeated Giliver 15-14 to reach the gold medal contest.

There were also two women's competitions today, the second of three days of action.

Much to the delight of the home supporters, Hungary's Éva Hajmasi prevailed in the foil category A event.

Completing the day's action, Italy's Beatrice Vio was victorious in the foil category B tournament.

Vio, the only quadruple amputee in international wheelchair fencing, won the Disability Award at the Laureus World Sports Awards in Monaco earlier this week.

The 19-year-old won gold and bronze at the Rio 2016 Paralympic Games and continued her good form by thrashing Tetiana Pozniak of Ukraine 15-1 in the final this evening.