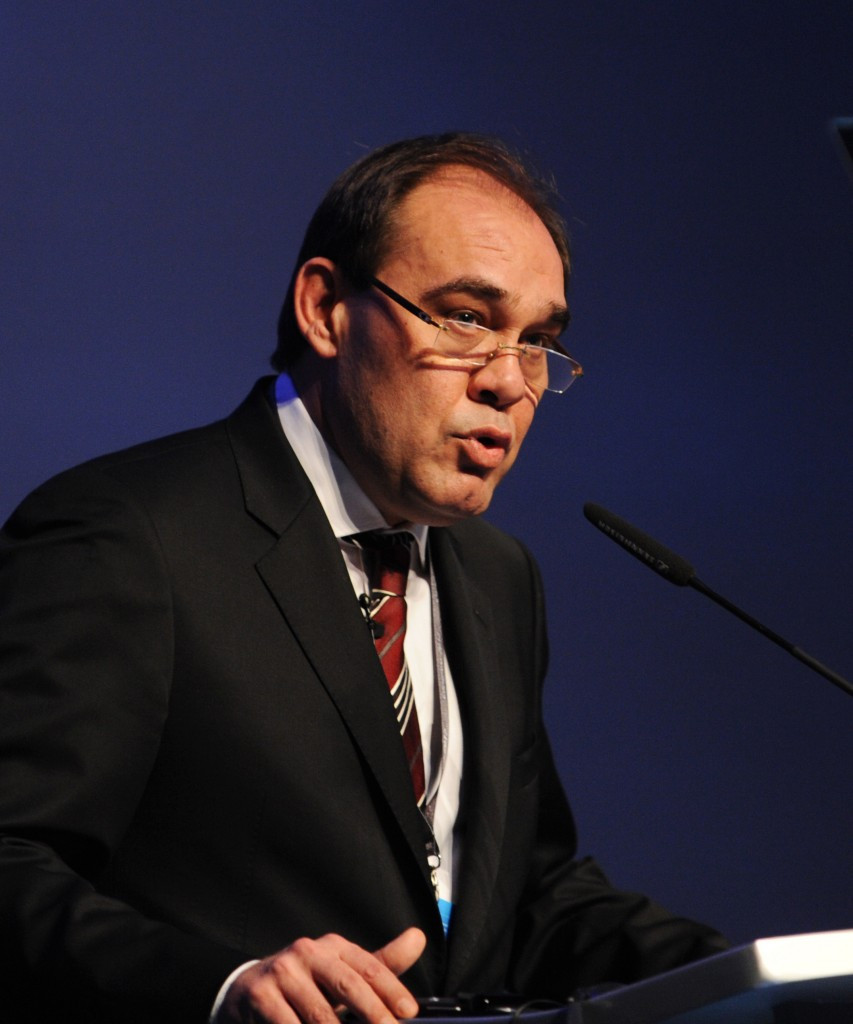 The country previously made unsuccessful bids to stage the finals in 2008, 2012 and 2016 - losing out to Austria and Switzerland, Poland and Ukraine and France respectively.

Turkey also decided to withdraw efforts to host final stage matches at the pan-continental Euro 2020 tournament to focus their resources on 2024.

"On this occasion we believe both as a management board and a country that we deserve to get it," Demiroren said when announcing the candidacy with Turkish Sports Minister Akif Cagatay Kilic.

The TFF will make its official application on March 2, Demiroren added.

"Turkey is the only example of a country in Europe or even the world which has made as many as 32 stadium investments in the last few years," Demiroren added.

Turkey has been a site of political instability and danger in recent months.

Two bombs were set off in what looked to be a coordinated attack on police outside a football stadium in Istanbul on December 10, killing 38 people and injuring 155.

The blasts included a car bomb outside the Vodafone Arena, home to Istanbul's Besiktas side, followed by a suicide bomb attack in an adjacent park less than a minute later.

The German Football Association (DFB) has also announced their intention to bid for the tournament.

The 2014 World Cup winners last held a major tournament in 2006, when they hosted the FIFA World Cup.

"The DFB will be bidding to host UEFA Euro 2024," a statement read last month.

"This was decided unanimously by the Executive Committee of the DFB at a meeting in Frankfurt."

UEFA will announce all bidders on March 10, before details of each bid will be expected by April 27.