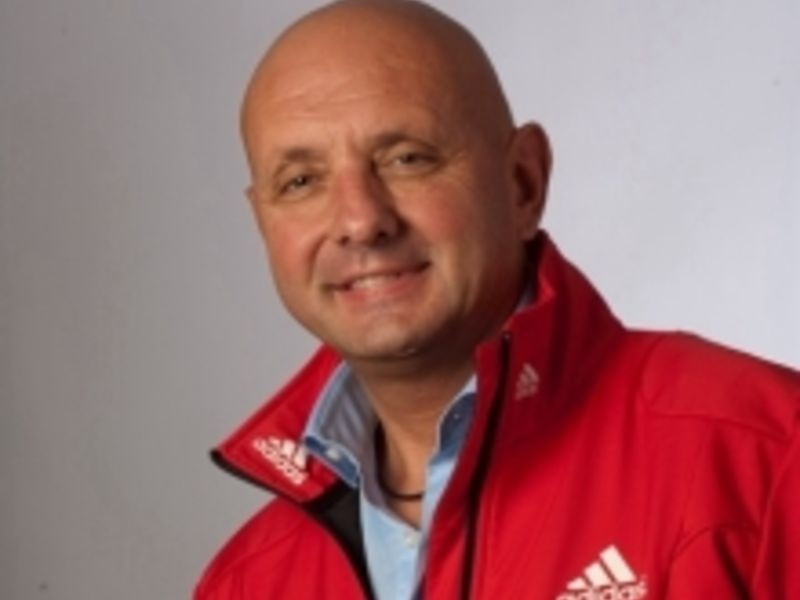 Ivo Ferriani, President of the International Bobsleigh and Skeleton Federation (IBSF), insists he is ready to impose the strictest punishments - including the suspension of the national federation - if the current charges that Russian athletes have been benefiting from a state-run doping scheme are conclusively proven.

Following the publication on December 9 of the second part of Richard McLaren’s report on behalf of the World Anti-Doping Agency, the IBSF switched the 2017 World Championships, which run from tomorrow until February 26, from Sochi in Russia to Königssee in Germany.

The report claimed that more than 1,000 Russian athletes had benefited from state-sponsored doping from 2011 to 2015.

Moving the flagship event to Königssee followed growing concern within the sport.

Britain’s Olympic skeleton champion Lizzie Yarnold had threatened to boycott the World Championships if they remained in Sochi, while Latvia announced they would boycott.

Athletes from other nations including South Korea, Austria and the United States also called for the event to be moved.

On December 30, four Russian athletes, including Olympic skeleton champion Alexander Tretiakov, were provisionally suspended after they were named in the McLaren Report among the athletes implicated in doping.

But eight days later an IBSF independent tribunal lifted the provisional ban after concluding there was "not yet sufficient evidence" to maintain it.

Ferriani insists no bans can be enforced until the two International Olympic Committee (IOC) Commissions currently charged with investigating the claims of Russian doping have concluded.

"We are not the judges," the Italian IOC member told insidethegames.

"If we receive a final confirmation that certain athletes have broken anti-doping rules, we will apply our rules 200 per cent."

The IBSF has the option to suspend a country for up to two years if four or more of its athletes are found to have contravened anti-doping regulations in the space of a year, and for four years if eight or more are in contravention.

"If we have a clear judgement we will apply that rule 100 per cent," Ferriani added.

"It’s not a subjective decision, but an objective one.

"What I don’t want to do is anything based on presumption.

"I want to have clear, objective evidence - that is the right of the athletes."

Ferriani denied that the switch in venues for the World Championships had been forced upon the IBSF by the boycott threats.

"We didn’t take the decision with regard to the number of boycotts that were threatened," he said.

"I took the decision with my Board.

"That is what I am here to do as President.

"I thought that, with the difficulties of this particular moment, going to Sochi for the World Championships was not appropriate - it was not the right time to go there.

"For this event it was a time to breathe, to stop, to reflect.

"That was the reason we took the decision - it was a decision for the sport in general, and also for Russia."

An additional complication for the IBSF in this situation is the fact that Gazprom, Russia’s global natural gas company, is one of the main sponsors of the World Cup circuit, and Ferriani revealed he would be addressing this difficulty urgently and in person.

"I will very soon meet with Gazprom," he said.

"So this will be a chance not just to talk about that decision, with which maybe not everyone will fully agree, but also to say why it was taken.

"It is about creating understanding and moving forward.

"I preferred to take that decision at the time rather than to leave it.

"I will talk to Gazprom and will see if we can understand each other.

"They still appear under our Federation banner.

"I will be having a personal meeting with them, although the timing of it will partly be decided by the fact that I cannot travel by air for a month after having an operation on my ear.

"It is important that we set up systematic meetings, rather than occasional meetings whenever something has to be signed."