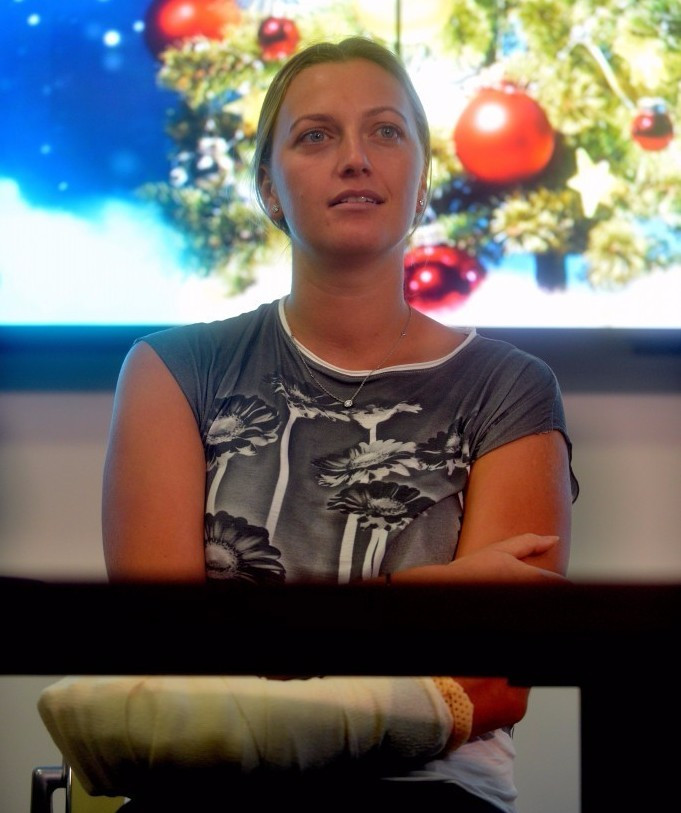 Czech Republic will begin their bid for a fourth Fed Cup title in a row tomorrow without star player Petra Kvitova.

The defending champions will entertain Spain at the Ostravar Arena in Ostrava, but two-time Wimbledon champion Kvitova will not be involved following a knife attack at her home in December.

She was rushed to hospital after a man allegedly posing as a maintenance technician entered her apartment in Postejov in what proved to be an attempted robbery.

The Olympic bronze medallist suffered an injury to her hand while defending herself and after surgery was ruled out for six months.

Kvitova was a member of the team which beat France 3-2 in November to win the Czech Republic their fifth Fed Cup title in six years.

Fellow team members Karolína Pliskova and Barbora Strycova will be in the team against a Spain side set to field Garbine Muguruza and Lara Arruabarrena.

Other quarter-finals tomorrow in women's tennis' premier team competition will see France travel to Palexpo in Geneva to face Switzerland.

Belarus will host The Netherlands at Chizhovka-Arena in Minsk, while United States will entertain Germany at the Royal Lahaina Resort in Maui in Hawaii.

All ties will take place over two days, and are best of five.