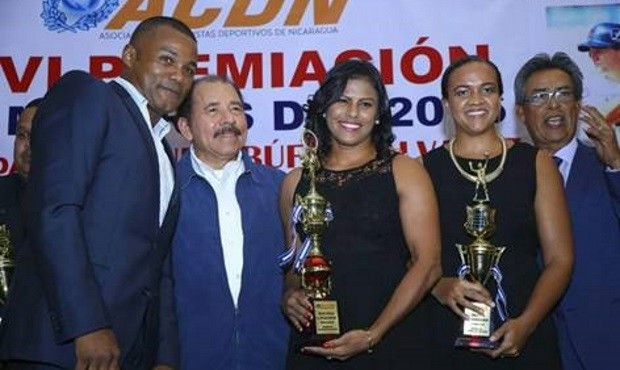 Three-time Pan American sambo champion Zaira Laguna has been handed a special award by the Nicaraguan Association of Sports Journalists in recognition of her sporting achievements.

"For the Nicaraguan Federation of Sambo it is a great honour that our athlete was named among the best athletes of Nicaragua," said national governing body President João Maldonado.

"First of all we thank God, Nicaragua's leadership, as well as the International Sambo Federation for the tremendous support they provide to us for the development of our athletes."

Laguna's primary focus for this year will be the Central American Games due to take place in Managua, Nicaragua from December 3 to 17.

Sambo is appearing on the programme for the first time.