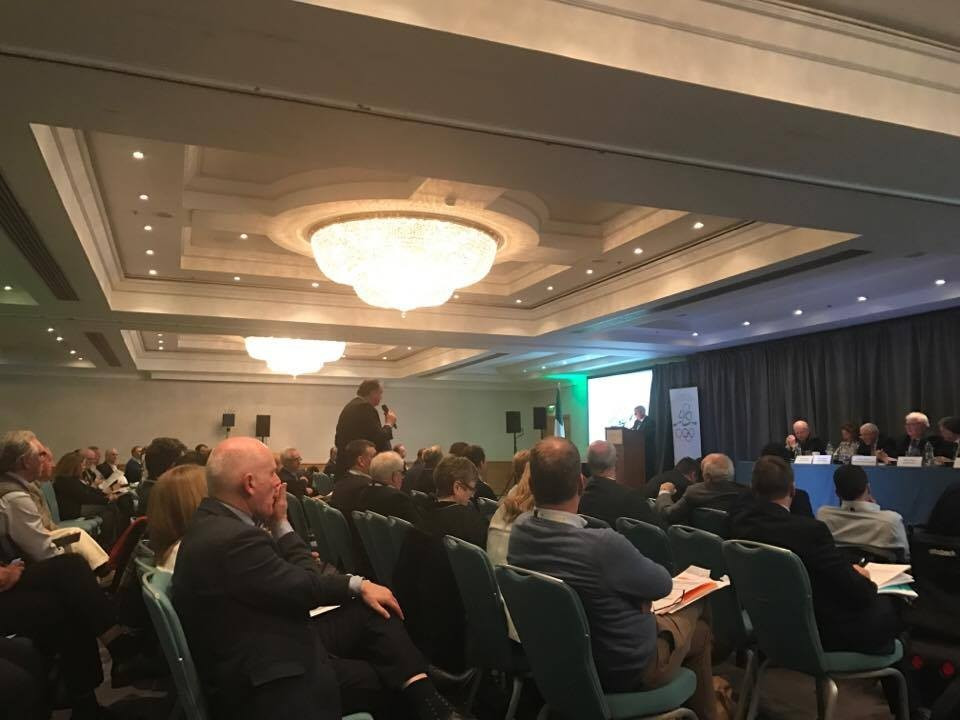 Fallout from the Olympic Council of Ireland (OCI) ticketing scandal has so far cost the organisation €900,688 (£788,000/$958,000) in "emergency expenditure", it was revealed here during an Extraordinary General Assembly.

This represents less than 10 per cent of the total costs.

Patrick Hickey - who was replaced as OCI President by Sarah Keane during the meeting - was arrested in Brazil for alleged involvement in a ticketing scandal at the Rio 2016 Olympic Games.

Hickey denies all wrongdoing, but the incident has led to a succession of internal and external investigations as well as legal and consultancy costs in an attempt to restore the reputation of the national governing body.

It is hoped that all of these latter two sums will ultimately be successfully claimed via insurance.

But, even when these payments are taken into consideration, the OCI still finished the 2012-2016 quadrennial with a final fund of €1.54 million (£1.31 million/$1.64 million) carried forwards in reserve funds.

The relative stability is due principally to the "diligent and untiring efforts of one man, Patrick Hickey", Kennedy claimed, adding: "Irish Olympic sports, Irish athletes and Irish sport owe a great debt to him."

He lambasted "inaccurate speculation" which had led to "needless expenditure" before stoutly defending the 28 year tenure of Hickey.

Concerns were raised by other delegates about the quality of the financial report, however, with it promised that full audited accounts would be provided at the body's next Annual General Assembly meeting.

Henihan was subsequently voted out of his position in favour of former Football Association of Ireland deputy chief executive Sarah O'Shea.