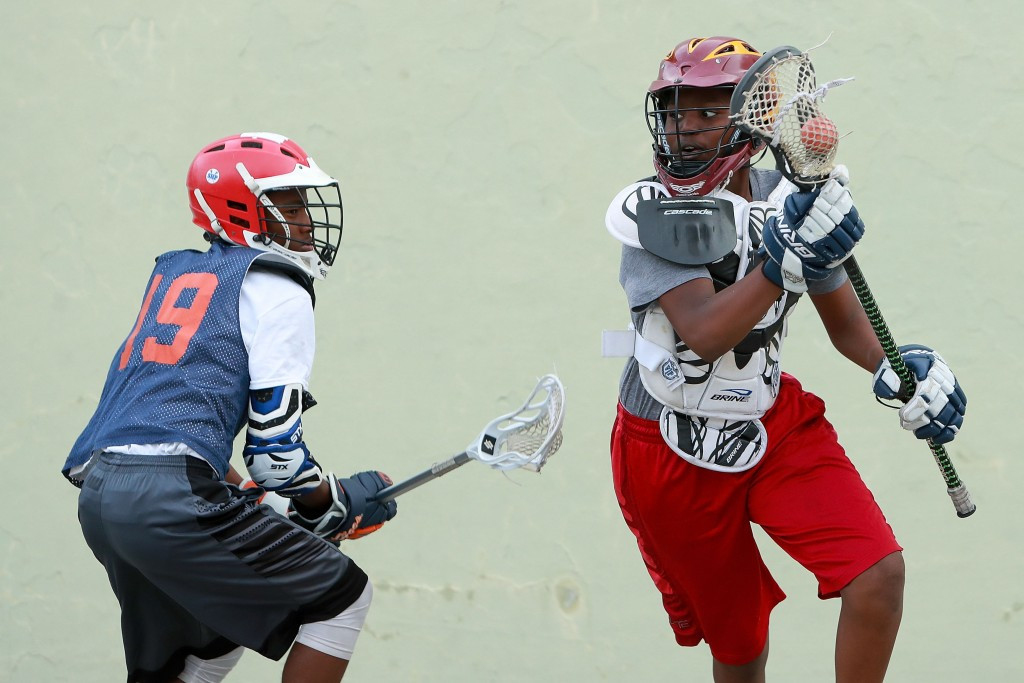 A chief executive officer is being sought by the Federation of International Lacrosse (FIL) for the first time in the organisation’s history.

President Stan Cockerton announced the FIL have begun their search for a candidate to fill the newly formed role as they look to continue developing the sport around the world.

Global search consultancy firm SRiCheyenne have been appointed by the Federation to lead the search.

“We’re excited about the opportunity to build the staff infrastructure required to meet the demands of our fast-growing organisation, more effectively develop and scale the sport internationally, and best serve our 56 member nations on six continents,” said Cockerton.

Whoever is appointed in the role by the FIL will be tasked with managing a number of initiatives, including the expansion of the organisation’s communications, World Championship and commercial output.