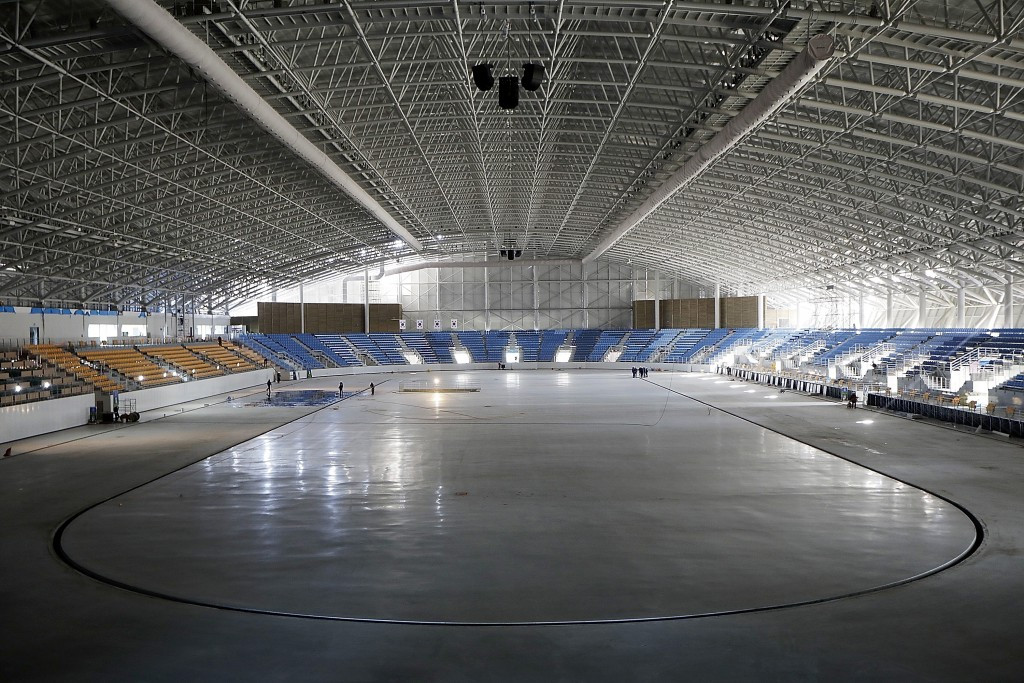 A total of 194 speed skaters from 24 nations are due to compete at the Championships, which is also doubling up as a test event for the Pyeongchang 2018 Winter Olympics.

The 8,000 capacity venue is due to be completed in March, but the Championships will give athletes a taste of the conditions in which they will compete in during next year’s Games.

Dutch star Sven Kramer, a three-time Olympic gold medallist, is among the sport’s major names who will take to the double track 400m ice rink this week.

His compatriot Jorrit Bergsma, who currently leads the men’s 5,000 metres world rankings, is also due to compete.

Heather Bergsma and Shani Davis have been confirmed on the American team for the Championships, which will take place until Sunday (February 12).

The mass start event will feature at the Championships for the third time after making its debut in 2015, with the discipline set to make its maiden appearance at an Olympic Games next year.

South Korea’s Lee Seung-hoon, a Vancouver 2010 Olympic champion, will seek to retain his title in the men’s event.

Ivanie Blondin of Canada won the women’s title last year in Russia, when she finished ahead of South Korea’s Kim Bo-reum.

An Opening Ceremony is due to take place tomorrow morning to get the Championships underway, but organisers have pledged to provide further entertainment during breaks in skating action.

In an effort to promote the event as a sports festival, live music performances are among the entertainment planned as they seek to engage the public ahead of next year’s Olympics.

Spectators will be able to take part in question and answer sessions with athletes, enjoy K-pop performances, test their speed skating knowledge through quizzes and show their support through social media, according to the Korea Skating Union.

The Championships will begin on the one-year to go milestone for the Pyeongchang 2018 Opening Ceremony, with organisers seeking to check all aspects of the preparations for the event.