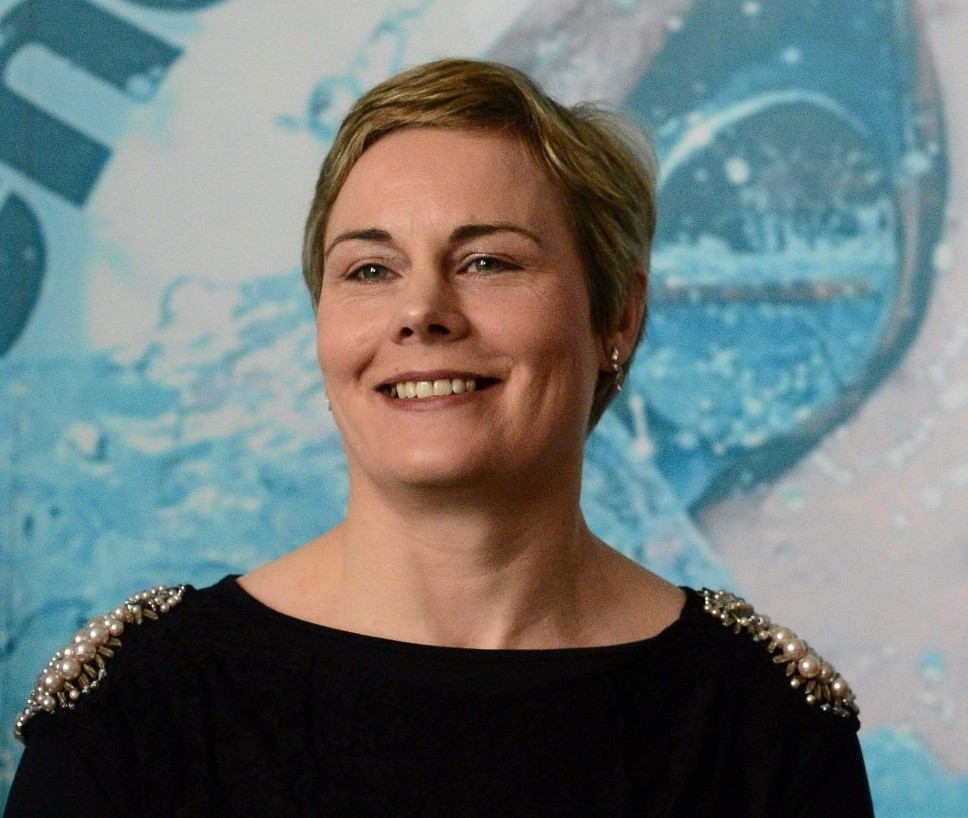 Airline ticket prices have dominated the public debate in the Olympic Council of Ireland (OCI) Presidential election so far, leading up to this week's vote in Dublin.

A three-horse race to replace Patrick Hickey at the helm of the National Olympic Committee will culminate with an election on Thursday (December 9) at the Conrad Hotel.

Hickey's vice-president William O'Brien is seen as the establishment contender in a race also featuring Bernard O'Byrne and Sarah Keane, the respective chief executives of Basketball Ireland and Swim Ireland.

It comes after Hickey was arrested in a dawn raid during last year's Olympic Games in Rio de Janeiro as part of a Brazilian police investigation into alleged ticketing charges, which he denies.

He has now returned to Ireland on bail but is due to relinquish an OCI position he has held since 1989.

O'Brien, a member of the OCI Executive Committee since 1996 and the man widely tipped to have been Hickey's successor, admits that mistakes were made under the previous regime.

"I'd probably taken my eye off the ball, in line of the transparency, and the requirement from the management side of the Games," he told RTÉ radio.

"Because I was so focused in making sure the platforms were correctly in place for the athletes, that we were working closely with the Irish Sports Council in terms of the technical preparations, and in terms of providing the amenities for the athletes."

He has been particularly criticised for travelling on a business class flight to the Rio Olympic Games despite athletes having flown in economy.

“I believe that on a long haul trip like Rio, everybody should travel business class," he added.

"Unfortunately, it’s such an expensive commodity, the OCI couldn’t afford that."

The official also defended his campaign despite an OCI-commissioned report by Deloite recommending that Executive Committee representatives serve no more than two terms in office.

Keane, who joined the ruling Board in 2014, is viewed by many as the narrow favourite heading into the contest.

But she has also faced criticism following reports in the Irish Sun that she travelled via business class when joining the OCI in attending the 2015 Association of National Olympic Committees (ANOC) General Assembly in Washington D.C.

It is claimed that she was forced to change her flights at short notice and only the more expensive option was available.

“With Swim Ireland I always travelled in the back of the plane and I travelled once, on behalf of the Olympic movement, to a conference in Washington and I travelled business class," Keane later told RTÉ.

"That was paid for by ANOC.

"That was the one and only time in my life having travelled that way.”

O'Byrne is viewed as the outsider in the contest.

He, like Keane, is seen as a reformist candidate, so it is possible a split in the vote between the two could benefit O'Brien.

O'Byrne criticised both of his rivals last month in a letter calling for a change from the "old guard" running the body.

William Kennedy, a member of the OCI Executive Board since 1992 and another perceived ally of Hickey, appears guaranteed to remain as honorary treasurer after his only opponent Nicholas Jermyn announced his withdrawal from the process.

Hickey himself is not expected to attend the election.

It was briefly reported last week that media would be banned, although this decision was swiftly rescinded and they should now have full access.