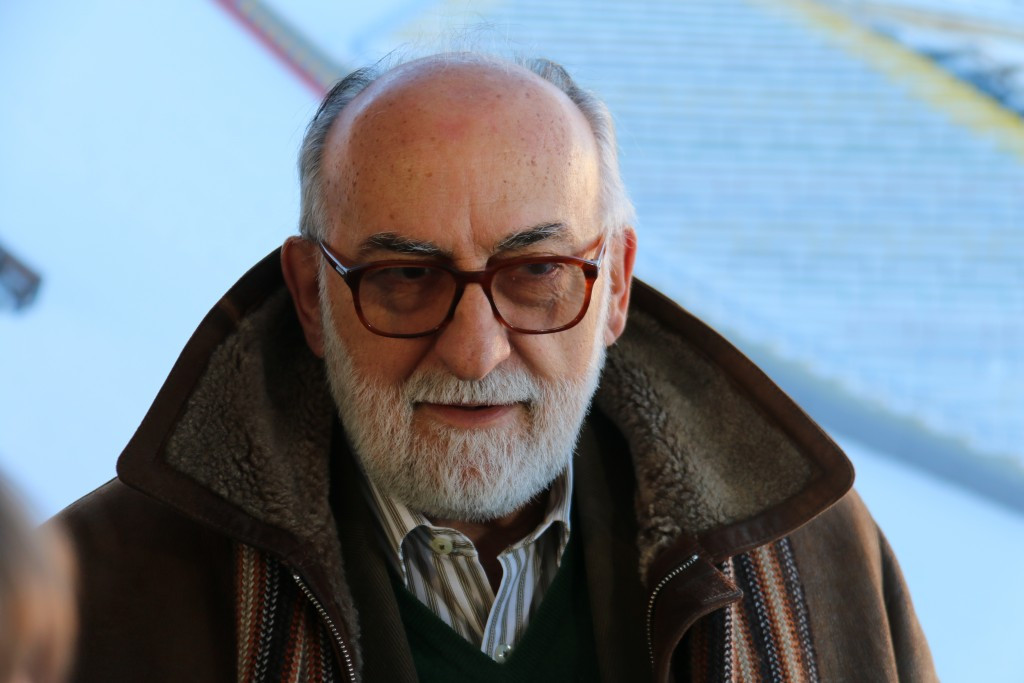 Danilo Vucetic, Serbian Ambassador to Turkey, has praised the quality of the venues due to be used at the upcoming Winter European Youth Olympic Festival (EYOF) in Erzurum.

Vucetic claimed he was “impressed” with the state of the infrastructure in the Turkish city, which is due to host the event from February 11 to 18.

Last month, the European Olympic Committees (EOC) confirmed the Winter EYOF would remain in Turkey at an Executive Board meeting despite recent terrorist attacks in the country.

EYOF manager Katerina Nycova had also heaped praise on organisers after the meeting in Lausanne.

"We visited all venues and I’m very impressed with them," Vucetic said.

"I’m sure that all the athletes will perform well with these conditions.

"These venues are also important for winter tourism.

Jussi Soini, a delegate of the Finnish Embassy in Turkey, followed Vucetic in giving his approval of Erzurum as a host city.

"It’s a nice city, especially for winter sports," he said.

"There are lots of opportunities for winter sports here in Erzurum.

"I realise that these are really important especially for children."

Concerns over terrorism have been prominent in the nation.

Last year Turkey was hit by several terrorist attacks and a gunman shot dead 39 people at the Reina nightclub in Istanbul in the early hours of New Year's Day.

The Islamic State (IS) has claimed responsibility for the incident.

A car bomb exploded in December in the city of Kayseri, located around 640 kilometres west of Erzurum, killing 13 people, mostly soldiers, and injuring 50.

IS were blamed for a further four attacks in Turkey in 2016, including a bomb and gun attack on the Ataturk Airport in Istanbul in June, where 41 people lost their lives.

The event was re-allocated to Copenhagen.

But the EOC have been reassured that the 1,500 athletes aged between 14 and 18 due to compete in the event will be safe.

Erzurum had initially been due to host the 2019 Winter EYOF but swapped with Sarajevo and East Sarajevo at the EOC General Assembly in Prague in November 2015.

Erzurum already have many of the facilities in place after hosting the 2011 Winter Universiade, when 1,800 athletes from more than 50 countries competed.