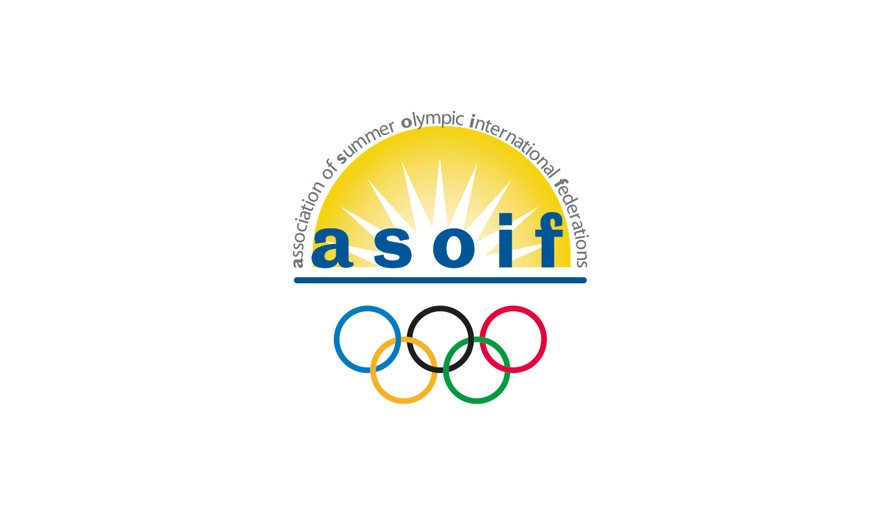 The Association of Summer Olympic International Federations (ASOIF) has claimed that progress has been made as it strives to improve the governance standards of its members.

ASOIF - the umbrella organisation for all Summer Olympic governing bodies - created a task force to oversee good governance in November 2015 after it was hailed as a key priority.

Each International Federation (IF) was sent a questionnaire on the current state of their governance, which covered issues such as compliance with the Olympic Charter, World Anti-Doping Agency (WADA) Code and International Olympic Committee (IOC) Code of Conduct.

Five key principles of transparency, integrity, democracy, development/solidarity and control mechanisms are also featured in the questionnaire, which was distributed in November 2016 before a closing date of January 27.

Twenty-four questionnaires have been received with four remaining IFs "expected to report over the next few days".

"ASOIF is committed to ensuring that the governance of IFs continues to be fit for purpose."

Data from the questionnaires will now be analysed with a report made to the ASOIF General Assembly in Danish city Aarhus on April 4.

Each IF will then be worked with to "upgrade and improve" their governance model.

"This response from our member IFs and their commitment to improving governance is gratifying and I am very proud of the effort that has gone into this project so far," said Italy's ASOIF President Francesco Ricci Bitti.

"ASOIF took this on because it was apparent that all of our members are committed to improved governance by analysing their model to see what upgrades and amendments are required.

"The Summer IFs take their leadership role very seriously and an important part of this is to ensure a culture of good governance and transparency across all federations."

When announcing the creating of the task force, Ricci Bitti said it was to ensure words would be followed by "concrete, transparent and measurable action".

In October, ASOIF executive director Andrew Ryan expressed his hope that the integrity of IFs will be boosted.

He was speaking at the Smart Cities & Sport Summit in Olympic capital Lausanne.