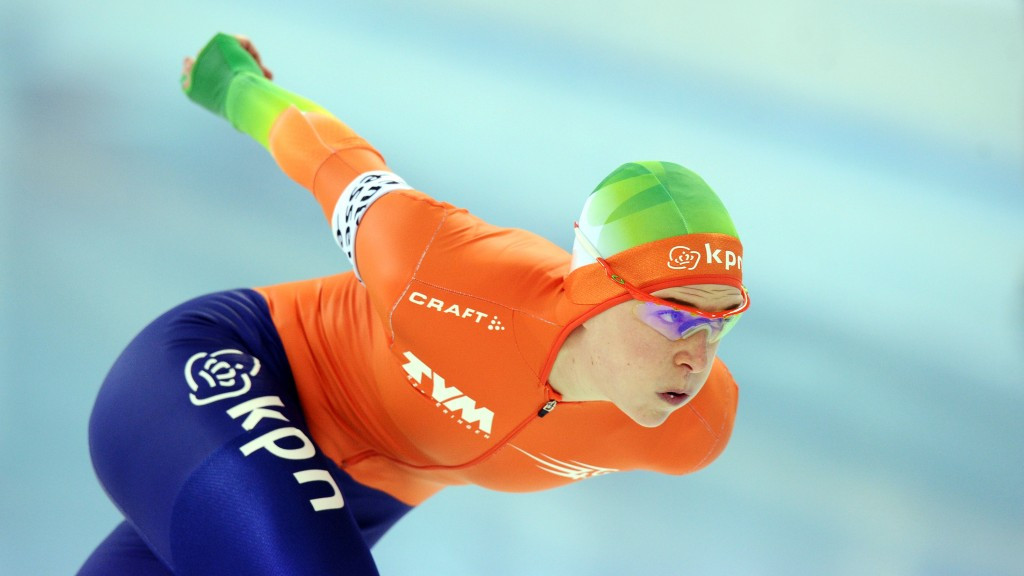 Sáblíková had won 10 successive races over the distance heading into today's showdown at the Sportforum in Berlin.

She stopped the clock at 4min 01.77sec in the third pair after setting a relentless pace from the outset.

Sáblíková is famed for her strong finishes but even she was unable to rein in her opponent as she had to settle for second place in 4:02.38.

Murashov moves onto 445 World Cup to overhaul the total of 423 held by injured team-mate Pavel Kulizhnikov.

The Netherlands' Marrit Leenstra took silver with a time of 1:15.45.

Verbij followed his 500m bronze with a first career individual World Cup gold medal when he clocked 1:09.08 to triumph over 1000m.