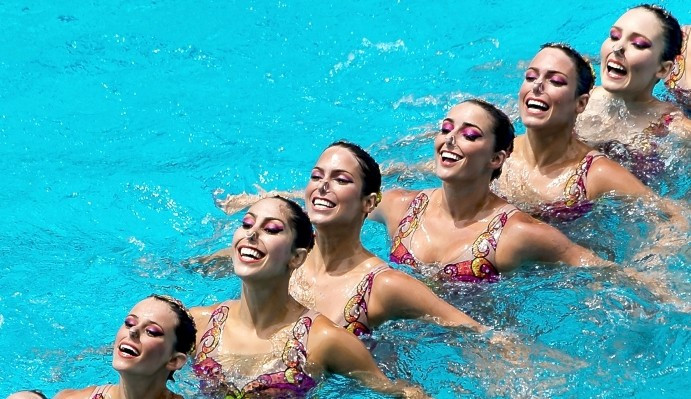 The International Swimming Federation (FINA) has unveiled a brand new Synchronised Swimming World Series, set to be held annually starting from this year.

The World Series will integrate existing smaller synchro events from all over the world, with each leg staged in conjunction with existing national opens and competitions.

The 2017 circuit will include a total of seven legs, beginning with the French Open in Paris from March 10 to 12.

This will be followed by the China Open in Taiyuan from April 22 to 24 and the Japan Open in Tokyo from April 28 to 30.

The Canada Open in Toronto is scheduled for May 2 to 7, while the Spanish Open is due to take place from May 26 to 28 in a location yet to be confirmed.

Rounding out the series will be the US Open in Long Island from June 22 to 24 and the Suv Parisi in Uzbekistan’s capital Tashkent on dates to be confirmed in August.

In order to be eligible for the final ranking and corresponding prize money, countries must enter their team in at least four of the 2017 meets.

Participation in the 2017 FINA World Championships in Budapest, from July 14 to 30, is also mandatory.

Teams can enter in 10 events within four categories, including technical and freestyle solo, duet and mixed duet.

The other category is technical, freestyle, highlights and combo teams.

Teams will be ranked depending on their results and given points.

The top results of each Federation will be calculated to have an overall ranking by category.

Prize money will be allocated according to this ranking.