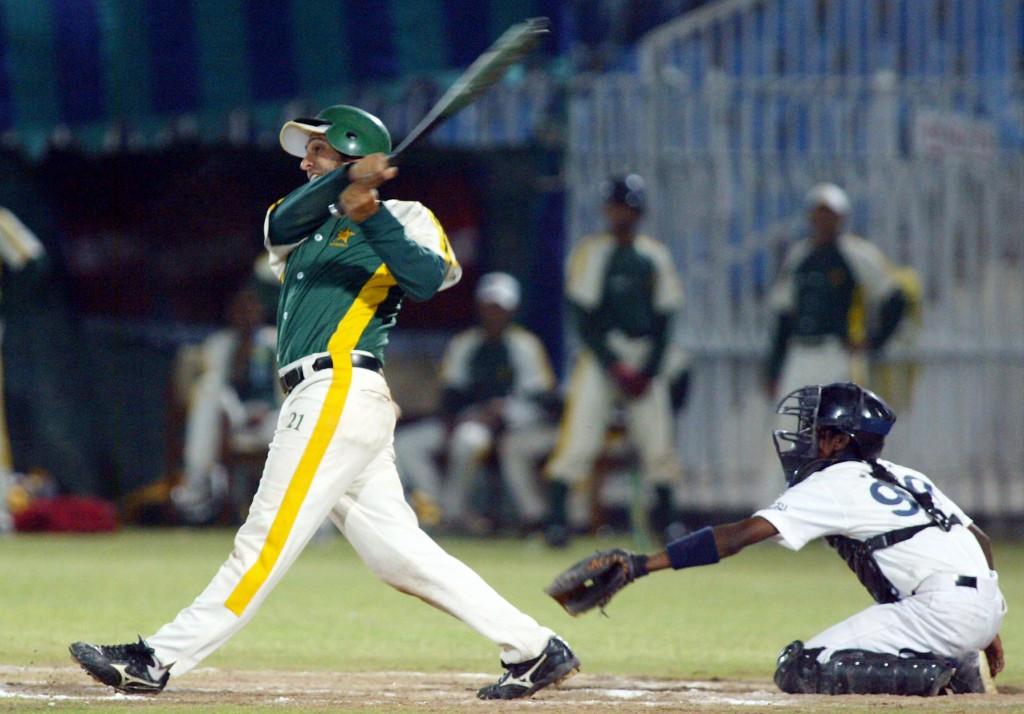 World Baseball Softball Confederation (WBSC) President Riccardo Fraccari described Pakistan as a "high potential region" after the country's Government announced plans to expand the development of baseball in the country.

Pakistan is currently ranked 24th in the WBSC world baseball rankings with popularity on the rise in the Asian nation.

Now, the country's national teams will be backed by the Pakistan Sports Board who will collaborate with the Pakistan Baseball Federation (PFB).

The possibility of hosting more international events will be explored, with the launch of the region's first international league also on the cards.

Along with Pakistan, this could feature Afghanistan, India, Iran, Nepal and Sri Lanka.

"WBSC welcomes this exciting, high-level collaboration that not only immediately raises the profile of baseball in Pakistan, but also boosts the positioning of our growing global sport in this high-potential region," Fraccari said.

Fraccari added: "Following the historic decision by the International Olympic Committee to include baseball/softball in the Olympic Games, WBSC fully expects to see a continued acceleration in new and strengthened baseball/softball activities around the globe leading to Tokyo 2020 and beyond.""

The country's women's baseball team also made their historic debut at the WBSC World Cup in Gijang in South Korea in September.

"The Government is ready to cooperate with the PFB on all aspects," said Riaz Hussain Pirzada, Pakistan's Minister for Inter-provincial Coordination.

"It is a heartening sign that baseball is on a constant rise in the country, which is evident from Pakistan performances in international events home and abroad."