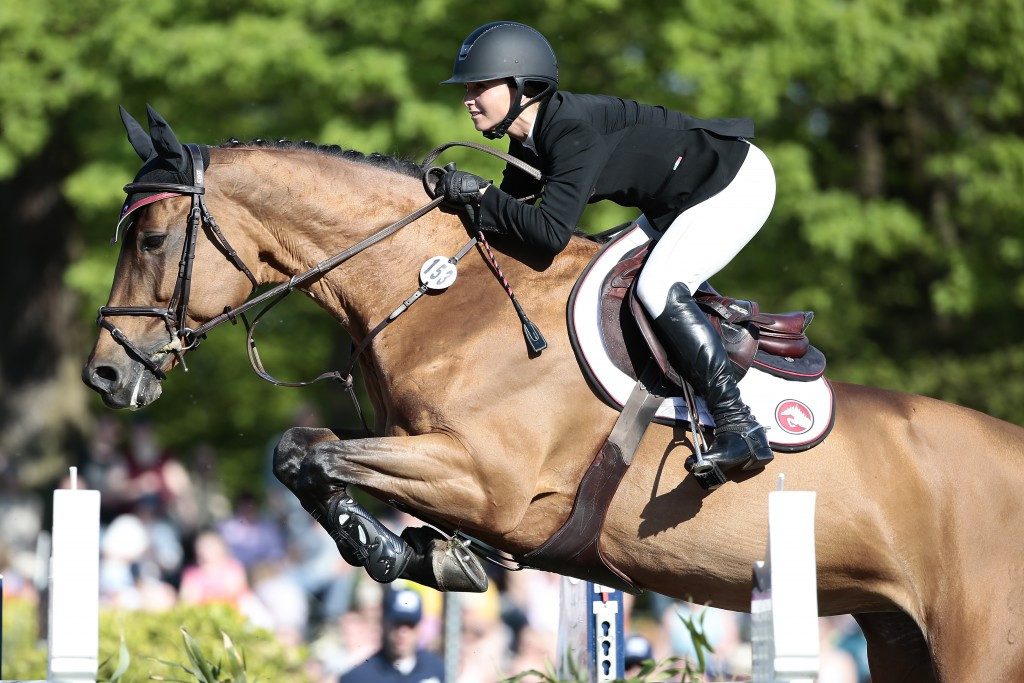 Berlin and London have been confirmed as new hosts of two legs of this year’s Longines Global Champions Tour show jumping series.

The world’s 30 top showjumpers in the International Equestrian Federation rankings will take part in 15 events in 12 countries during the eight-month competition circuit, viewed as the premier show jumping series and the most lucrative.

The arrival of two capital cities continues the expansion of the series, it is claimed.

Individual and team competitions will take place during the series, due to begin in Mexico City from April 6 to 9.

Miami Beach is scheduled to stage the second competition from April 13 to 15.

The series heads to Shanghai for a competition between April 28 and 30.

The first European event is set to take place in Madrid from May 19 to 21.

Hamburg will host the next leg between May 24 and 28, where 90,000 fans were claimed to have enjoyed last year’s competition.

Cannes and Monaco will hold back-to-back events in June.

The first event is due to take place between June 8 and 10 and the second in the Principality from June 23 to 25.

The Eiffel Tower will be the background of the Paris leg of the series, due to be held from June 30 to July 2.

A three day stop in Estoril in Portugal from July 6 to 8 before series returns to France, with Chantilly welcoming competition between July 13 to 16.

Berlin’s debut on the circuit will take place in a city centre venue from July 28 to 30, with the competition being held close to the old Berlin Wall and the Brandenburg Gate.

The Royal Hospital Chelsea will be the stage of the London leg of the series, due to take place from August 3 to 6.

Valkenswaard in the Netherlands and Italy’s capital Rome will be visited in August and September respectively, before the grand finale is held at the Al Shaqab Equestrian Facility in Qatar’s capital city Doha from November 9 to 11.

Eurosport will provide coverage of every event, while CNN will broadcast news and features from each competition.

Live streaming with expert analysis and commentary will be provided by GCT TV, with organisers claiming their coverage will include exclusive behind-the-scenes features and interviews.