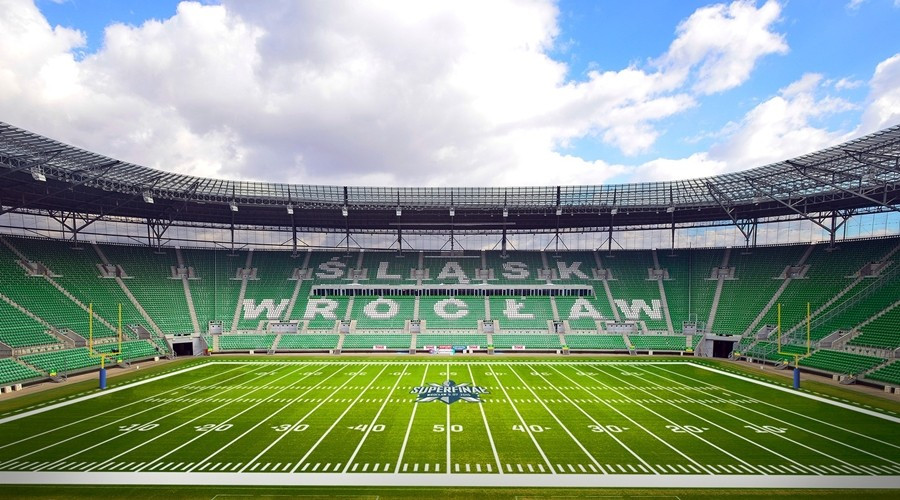 American football will be one of four invitational sports at this year's World Games in Polish city Wrocław, along with indoor rowing, kickboxing and speedway.

The last time American football featured as an invitational sport at the World Games was in 2005, when German city Duisburg played host.

Its inclusion this year was approved by the International World Games Association (IWGA), which awards the rights to organise the World Games.

Hosts Poland will compete in a four-team tournament against France, Germany and the United States.

"We are honoured by the decision of IWGA," Tommy Wiking, the President of the International Federation of American Football (IFAF), said.

"It is great news for our discipline.

"The presence of IFAF is a great thing for us because it is very important to promote American football on such a big event like World Games, with a lot of athletes and sports, and to promote our organisation, of course.

"Polish League of American Football has been establishing the highest standards of organising football events in Europe.

"I am convinced that the tournament in Wrocław will bring enormous success and we thank to the City of Wrocław for their big support."

Jedrzej Steszewski, President of the Polish American Football Association, added: "We are very happy that a major American football tournament will be held in Poland in 2017.

"The World Games 2017 in Wrocław are a unique opportunity that allowed unprecedented development of our senior national team.

"Thanks to significant support of Polish Ministry of Sports and Tourism, our athletes are able to prepare for the World Games at Olympic facilities.

"Moreover, we were able to provide the national team with splendid coaching staff that is involved in Polish coaches’ development too.

"The forthcoming tournament in Wrocław is a great challenge for us.

"We are going to compete with some of the best teams in the world.

"Our national team is one of the very youngest in Europe - we established it only in 2013.

"Nonetheless we are very optimistic and we are looking forward to a superb tournament, on-and-off the field."

Invited sports, whose world federations are not members of the IWGA, are not included on the official programme of the Games.

Participants will be treated according to the same rules as those from the official programme’s disciplines, but the results of invited sports competitions will not be included in the final medal classification.

The 2017 World Games were originally due to be held from August 3 to 13, but were moved to July 20 to 30 in order to avoid a clash with the 2017 International Association of Athletics Federations World Championships in London.

Wrocław was awarded the Games in 2012, beating off opposition from Hungary's capital Budapest, now a candidate city for the 2024 Olympic and Paralympic Games.