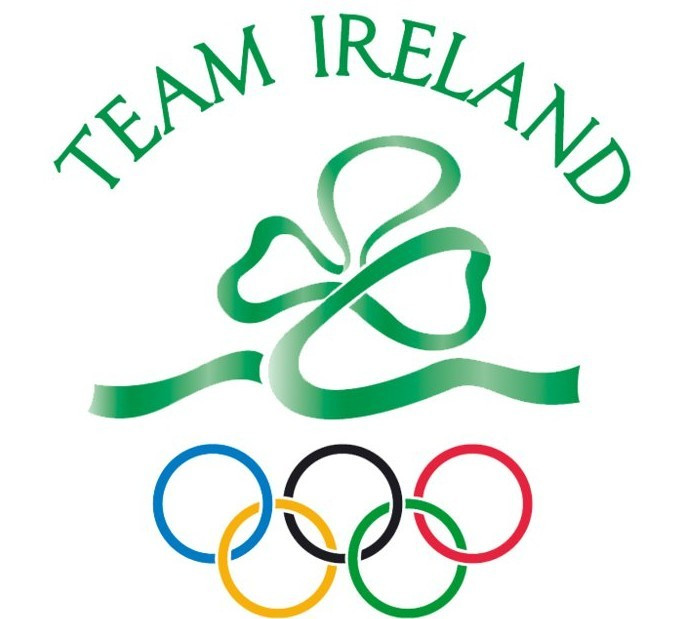 Interim head William O’Brien will clash with Bernard O'Byrne and Sarah Keane in a three horse race for the Olympic Council of Ireland Presidency, it has been confirmed today.

The election is due to be held during an Extraordinary General Meeting scheduled for Dublin's Conrad Hotel on February 9.

O'Brien has been nominated by his own sport of archery as well as by national governing bodies for ice hockey and wrestling.

O'Byrne and Keane, the respective chief executives of Basketball Ireland and Swim Ireland, have been nominated by their own sports.

The organisation is seeking to stabilise itself following a tumultuous five months since former President Patrick Hickey was arrested in a dawn raid during last year's Olympic Games in Rio de Janeiro as part of a Brazilian police investigation.

Hickey, who returned to Ireland on bail last month as the probe continues, had led the national body since 1989 and served on the Executive Committee since 1981.

He faces various ticketing charges but denies all allegations against him.

The new President will serve a four-year term due to end after Tokyo 2020.

O'Brien is widely seen as an ally of Hickey while O'Byrne and Keane are more determined to break with the past and push through reforming changes.

Dermot Henihan is bidding to serve a fresh term as honorary general secretary.

He is nominated by his own sport of rowing, as well as by ice hockey.

Kennedy, however, was nominated by archery, ice hockey and wrestling, rather than his own sport.

A total of 18 candidates are vying for seven vacant Executive Committee positions.

Athletes representative Darren O’Neill is the only other current member standing for re-election.

Others relinquishing their positions are boxing's Tommy Murphy, snowsports' Robert Norwood, fencing's Tom Rafter and Sonia O'Sullivan, the 1995 world 5,000 metres champion who had been an athletes' representative.

"The time I gave to the OCI up to and during the London Olympics was deeply satisfying, and I felt I was fulfilling that purpose of helping athletes be the best they can be," O'Sullivan told the Irish Times.

"When you’ve already been through that, used to working within a time frame, hitting the markings along the way, and return with Team Ireland’s best ever Olympic results, you expect your experience to be used over and over again.

"When for whatever reason it’s not, then maybe you’re better off out of the water than swimming with the sharks."

The full list of candidates can be accessed here