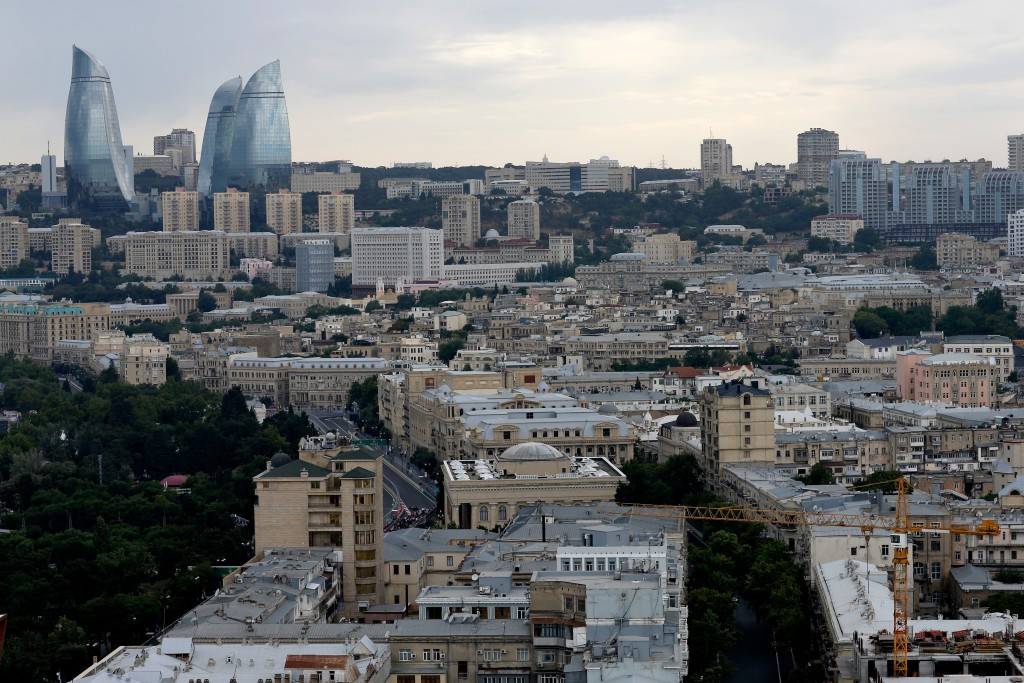 Baku will host the 2019 edition of the Summer European Youth Olympic Festival (EYOF), it has been announced.

Janez Kocijančič, the acting President of the European Olympic Committees (EOC), confirmed that the event would be held in Azerbaijan's capital while on a visit there.

It was originally due to be staged in Minsk but the Belarussian capital was awarded the 2019 European Games in October.

Officials have decided that it cannot host both events in the same year.

Baku has been a keen pursuer of international sporting events and staged the inaugural edition of the European Games in 2015.

The city was also a non-selected applicant for the 2020 Olympics and Paralympics, eventually awarded to Tokyo, while it will host matches at the 2020 European Football Championships.

More than 4,000 athletes will be expected for the biennial youth sporting event.

Kocijančič, who assumed the EOC Presidency when Patrick Hickey was detained in Brazil on ticketing charges at the Rio 2016 Olympics, highlighted the 2015 European Games as a sign of Baku's credentials.

He also praised Azerbaijan's performance at the Rio 2016 Olympic Games, where they won 18 medals, when announcing the decision.

An agreement now looks set to be signed at the EOC's meeting in Lausanne on January 26.

It will be one of the first major decisions in the post-Hickey era, with the Irishman stepping down from his sporting roles due to his legal issues.

He denies all the charges against him.

The 2017 edition of the Summer EYOF will take place in Győr in Hungary between July 23 and July 30, with the 2021 event set for Kosice in Slovakia.

A winter edition will also be held this year, in Erzurum in Turkey between February 12 and 17.

However, insidethegames learnt this month that a final decision on the city remaining as host will be made at the January 26 meeting.

This is due to unstable security situation in Turkey.