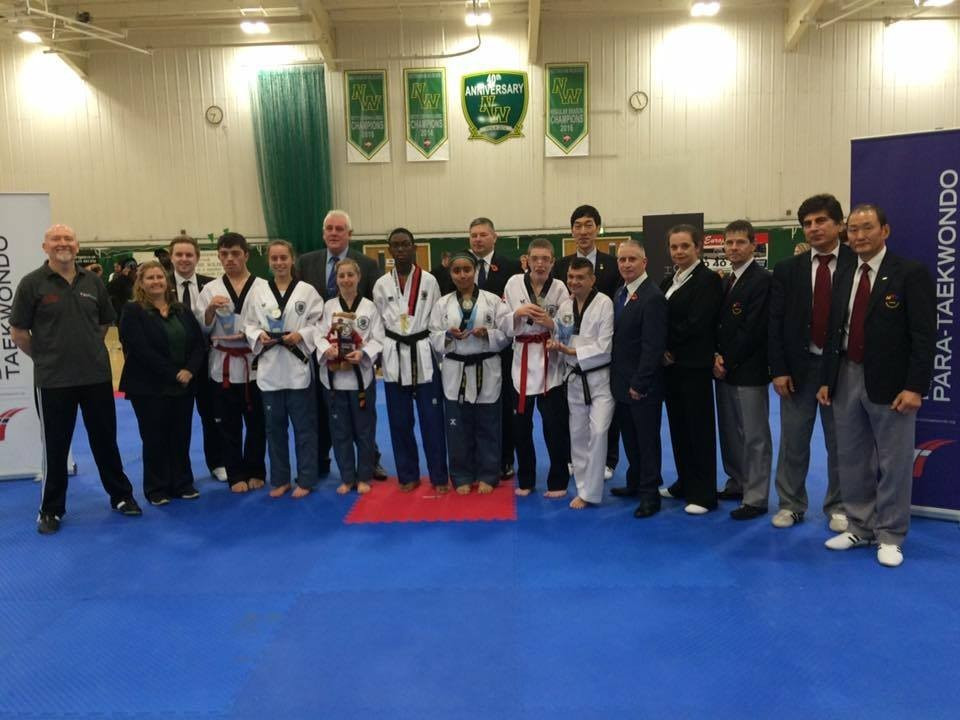 The event took place at the Nottingham Wildcats Arena, with competition lasting for two days.

A total of six categories were contested, with Marc Lynes awarded the gold medal in the men’s P20 event in front of Alex Hutchings.

Georgia Stanley and Samantha Carrington were able to triumph in the women’s P20 and P33 divisions, while Francesca Pivaro picked up the P34 title.

The men’s P34 class was won by Ben Savage, while Dharnell Nugent was the winner of the unclassified event.

Many of the athletes competing at the Championships participated at the fifth edition of the Open European Para Taekwondo Championships in Poland's capital Warsaw in September.

The national competition was seen as key, as British Taekwondo Poomsae seek to develop their national squad.

They are also hoping to hold seminars to put an extra focus on Para-taekwondo athlete training.