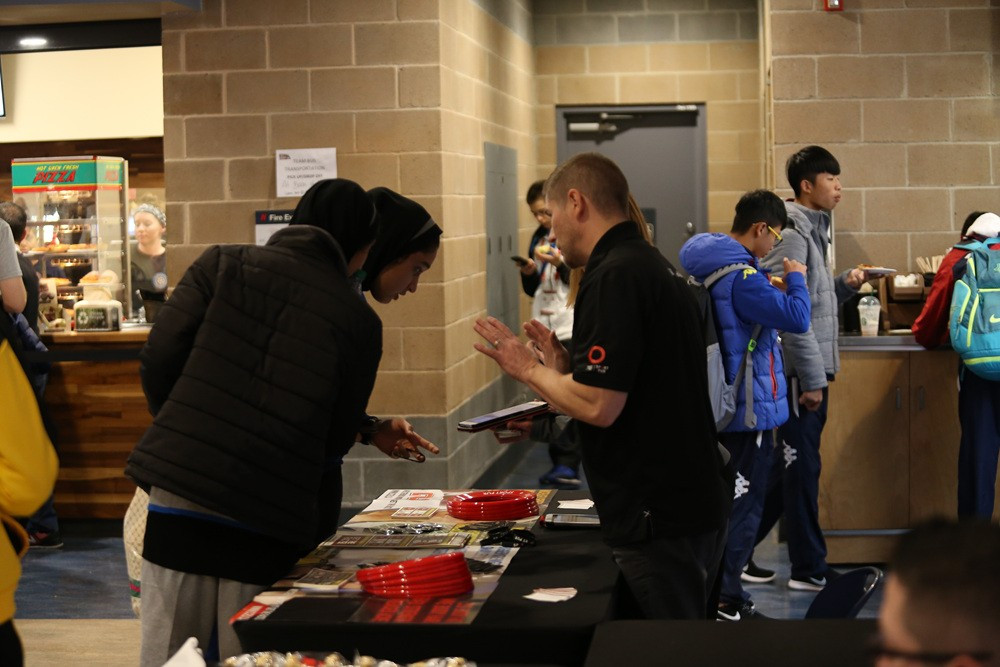 Anti-doping programmes were present at the recent World Junior Championships held in Burnaby in Canada in November.

Two separate information programmes were run, one for athletes and another for Member National Associations.

An outreach programme for athletes, coaches and related parties was also run by the Canadian Centre for Ethics in Sport.

A booth was established at the training venue for two days, and then at the competition venue for a further two days.

Visitors could take informational quizzes and questionnaires in return for urine sample bottles, marked with the hashtag #peeisgold.

More than 100 athletes visited the booth during the course of the Championships.

"Anti-doping is central to fair play in sport, and we are ensuring that our athletes are educated in these important protocols as early as possible," said WTF President Chungwon Choue.

The second programme, run alongside the Championships in Burnaby, was a seminar for all National Federations in attendance, conducted by the World Anti-Doping Agency (WADA).

This covered the latest developments in anti-doping and the ever-changing requirements of the code.

"There is a need in the new code for an increase in education," said WADA standards and harmonisation manager Ilaria Baudo.

"The Junior Championships are the perfect opportunity to educate your athletes at the young level."

The WTF’s first educational programmes for athletes took place during the 2011 World Taekwondo Championships in Gyeongju in South Korea but, until Burnaby in 2016, the information was only available to senior competitors.

An edition of the Cadet World Championships is due to take place this year, with no dates or a host yet confirmed by the WTF.