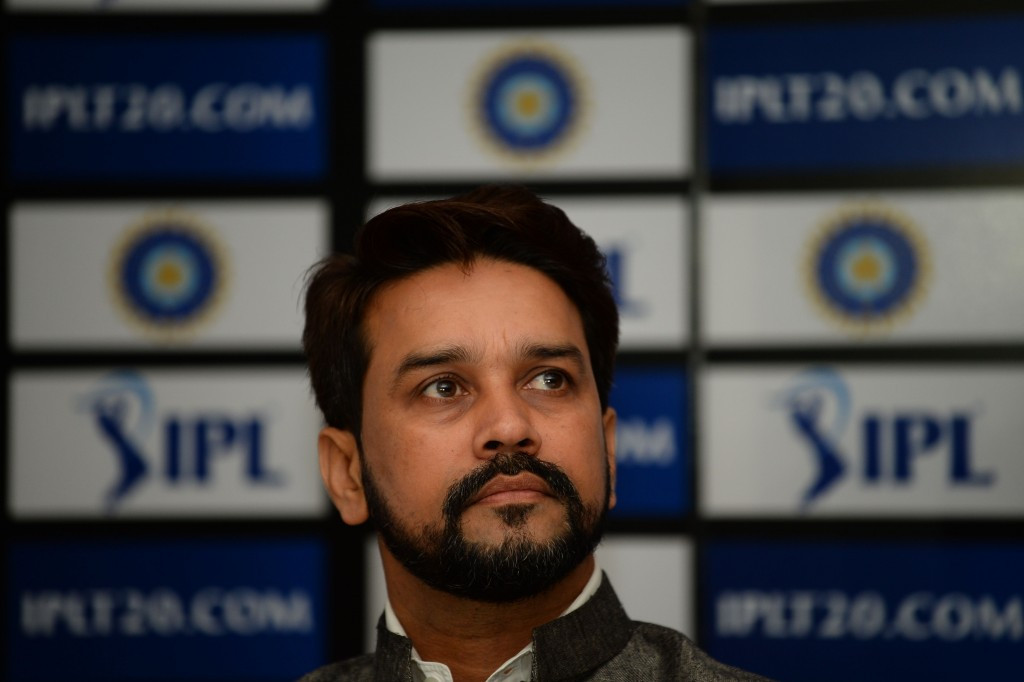 Anurag Thakur has been removed as President of the Board of Control for Cricket in India (BCCI) after being ordered to quit by the country’s Supreme Court.

The Supreme Court had recommended sweeping changes in the BCCI following allegations of spot-fixing and betting in the 2013 edition of the Indian Premier League (IPL) tournament.

It issued showcause notices to Thakur and BCCI secretary Ajay Shirke, who has also been told to resigned, asking why contempt and perjury proceedings should not be initiated against them

Both have until January 19 to reply to the charges.

The Supreme Court said it will replace the top brass of the BCCI with a new panel of administrators, also to be decided on January 19, until a new President and secretary are appointed.

"Running BCCI was not a personal battle but a battle for the autonomy of the sports body," Thakur said in a statement.

"If the Supreme Court judges think that BCCI could do better under retired judges, I wish them luck.

"My commitment to the best of Indian cricket and the autonomy of sports will always remain."

The IPL spot-fixing crisis, where players allegedly attempted to fix minor parts of matches including no balls and wides in exchange for money from illicit bookmakers, came to the fore in 2013 when three cricketers - former Indian internationals Shanthakumaran Sreesanth, Ajit Chandila and Ankeet Chavan - were arrested by police in New Delhi.

They had been playing for the Rajasthan Royals and were found to have been guilty of corrupting the tournament.

The scandals prompted the Lodha Committee, appointed by the Supreme Court of India, to launch an investigation after IPL chief operating officer Sundar Raman was implicated in the spot-fixing and betting scandal four years ago, where inside information was allegedly given to bookies in order to fix matches.

Raman was subsequently cleared of all charges due to a lack of evidence.

In January of last year, the Lodha Committee submitted recommended measures to the Supreme Court to overhaul the BCCI administration.

Among the measures was installing age and term limits on certain positions within the BCCI, including the President, vice-president, secretary, joint secretary and treasurer.

The BCCI was asked to implement to the majority of them, but despite several reminders, was not able to meet the deadlines.

"This is the logical consequence," Justice Lodha said.

"Once the recommendations were accepted by the court, it had to be implemented.

"There were obstructions, there were impediments.

"Obviously this had to happen, and it has happened."