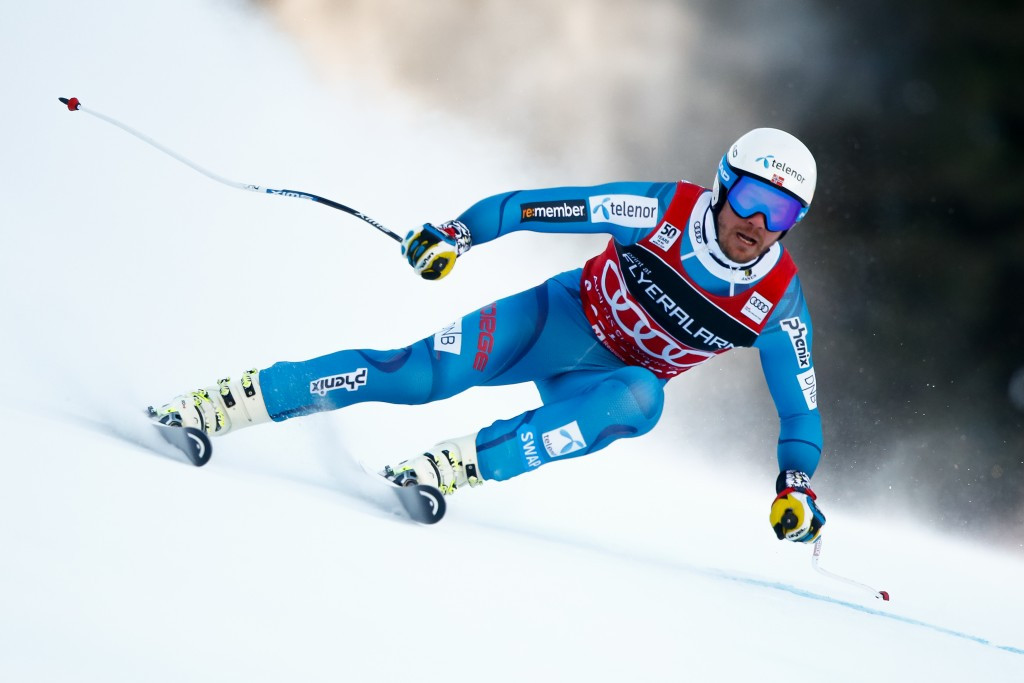 Jansrud showed exactly why he is the reigning Olympic champion in the discipline as he clocked a time of 1min 30.8sec to take home the gold medal.

The Norwegian was 0.60sec quicker than closest challenger Hannes Reichelt of Austria, while the bronze medal went to Dominic Paris, a further 0.05 adrift.

Jansrud currently has a total of 482 points in second place on the overall Alpine Skiing World Cup standings following his win in an event which was initially due to be held in Lake Louise in Canada, before it was moved to Italy.

The race had been scheduled for November 27 but was switched to this month due to a lack of snow and unseasonably warm weather in Lake Louise.

Marcel Hirscher of Austria remains the overall leader on 633 points, while Jansrud’s team-mate Henrik Kristoffersen is third on 382.

"There’s not much to say.

"You never expect the wins.

"In some ways, I’m skiing very confidently this whole season, but also these last race I’m just enjoying the flow for the moment and hopefully, it’ll continue."

Mikaela Shiffrin of the United States extended her lead at the top of the women’s overall rankings as she sealed just the second giant slalom win of her career in Semmering in Austria.

The Olympic slalom gold medallist posted a combined 2:01.81 to clinch victory, with Tessa Worley of France second and Manuela Mölgg of Italy third.

Ilka Štuhec of Slovenia is third on 486.

The women's World Cup event was moved from Courchevel in France to Semmering due to strong winds.

Men’s action in Santa Caterina continues tomorrow with a downhill event, while the women will take to the Austrian slopes for a second giant slalom competition.