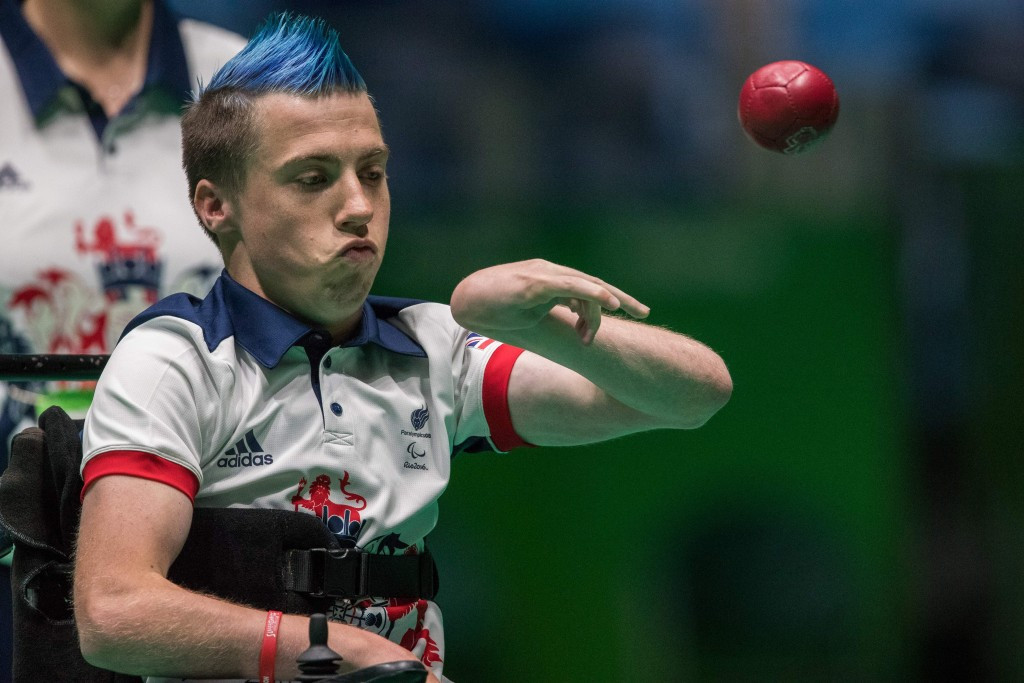 Britain's Paralympic champion boccia star David Smith is expecting to face greater competition from Asian rivals as the standard of the sport rises in the build-up to Tokyo 2020.

Smith, a four-time medallist who claimed team gold at Beijing 2008 before individual silver and team bronze on home turf at London 2012, shocked world champion and number one ranked Pattaya Tadtong of Thailand at the quarter-final stage in Rio.

He then defeated Dutch opponent Daniel Perez in the final.

But the 27-year-old realised that greater success brings greater expectations.

“Medals mean funding, that’s quite a lot of pressure,” he said in an interview published on the International Paralympic Committee website.

“The main thing she tells me is to focus on myself, not worry about anything else, try not to let the pressure, and the fact that I’m normally a breadwinner, not let that get to me.

“And now the sport is getting more and more difficult.”

South Korea and Thailand have led huge improvement in the sport from across Asia in recent years.

“They’ve taken it on another level, across all the categories," Smith added.

"The level is going up, the standard going up.”

After a "well-earned rest" since his Brazilian exploits in September, the Briton is now in training for the 2017 season.

His biggest challenge is expected to be the Boccia International Sports Federation European Championships in Povoa, Portugal.