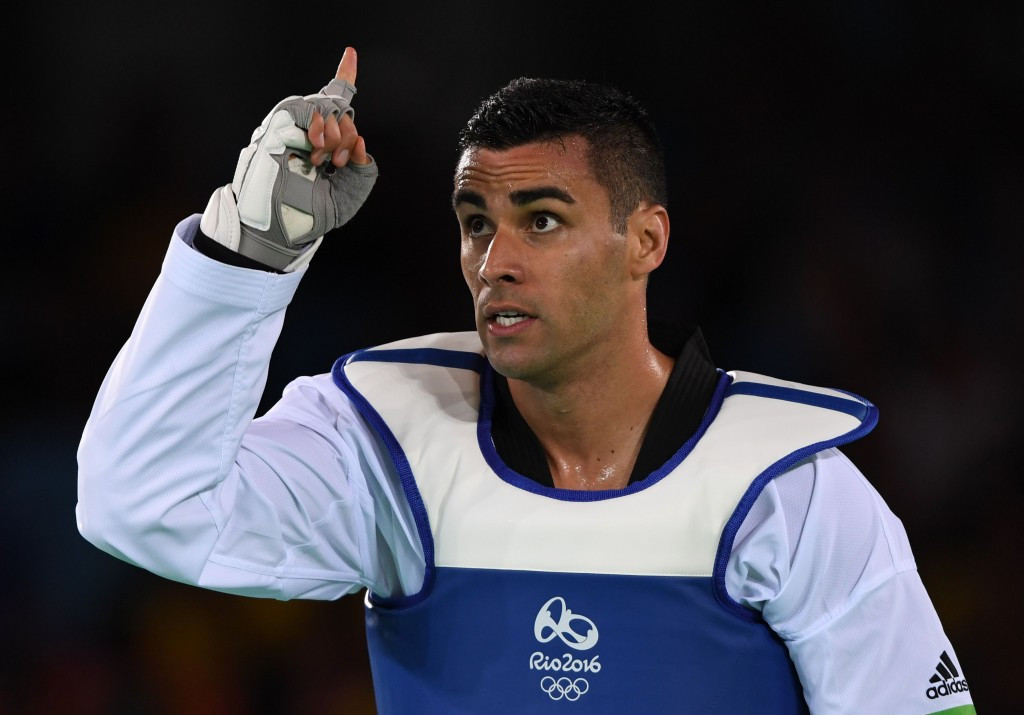 Tongan athlete Pita Taufatofua, who made worldwide headlines after his Opening Ceremony appearance at the Rio 2016 Olympics, has said he still intends to compete in taekwondo despite targeting an unlikely appearance at the Pyeongchang 2018 Winter Games.

The 33-year-old announced earlier this month he was taking up cross-country skiing, despite having never skied before.

But he said that did not mean he had given up on taekwondo.

"Ever since I was a kid my goal was to medal at the Olympics," he told Radio New Zealand.

"One of the goals was to make the Olympics, secondly was to medal but we are four years away from the next [Summer] Olympics so I'm still doing taekwondo - I'm certainly still very strong in the taekwondo aspect.

"Skiing just represents another sport that I can also do.

"The benefits of training and looking after yourself in these areas is that we can do [multiple sports].

"There's no rule saying we can only do one sport.

"They coincide with each other - there's certain aspects: core strength, leg strength and one of the biggest things I found from the last Olympics is mentality - how strong is your mind to push through when the pain starts kicking in?

"So yeah I think they can certainly complement each other."

He received huge coverage globally in non-sporting press and more than 100 million viewers tuned in during his appearance on The Today Show on American channel NBC.

Taufatofua lost his first-round bout in Brazil in the men's over 80 kilograms competition, falling to defeat at the hands of Iran’s Sajjad Mardani.

In July, Tonga announced that they hoped to send a team of skiers to Pyeongchang 2018 and that they did not want to be seen as a "novelty team" despite the country's tropical climate.

A group of Tongan skiers based in Europe have been recruited, with the country officially accepted by the International Ski Federation (FIS).

It is not known how Taufatofua would qualify for Pyeongchang with the 2016-17 FIS World Cup season already underway.

Bruno Banani became the country's first-ever competitor at a Winter Games when he finished 32nd out of 39 in the men's luge.

He was born Fuahea Semi, but changed his name to that of a German underwear maker, irking International Olympic Committee President Thomas Bach who described it as a "perverse marketing idea".