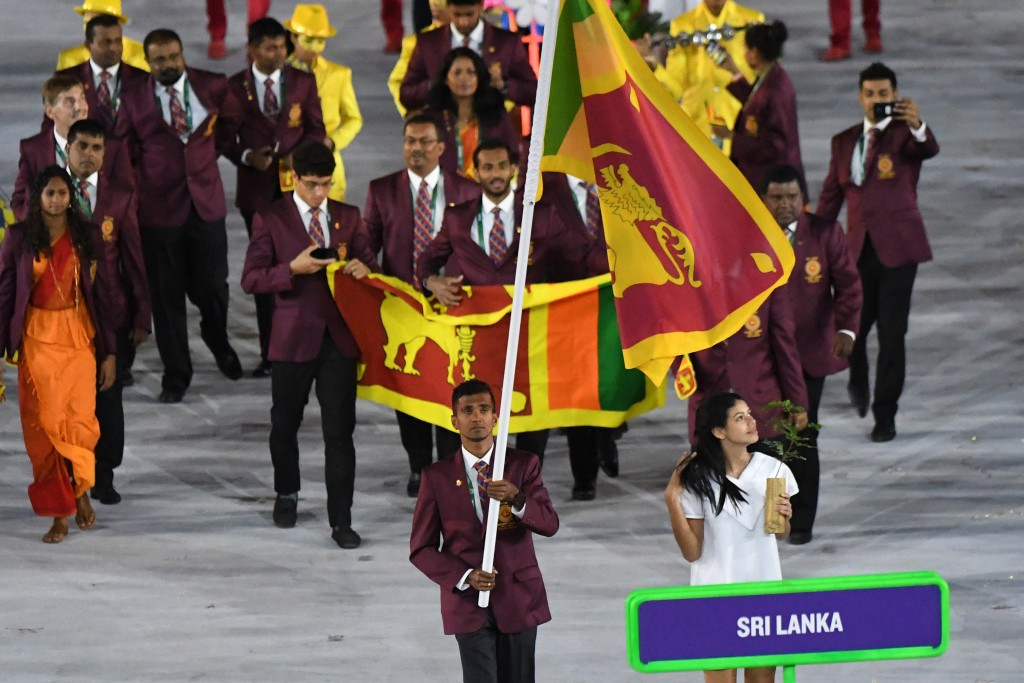 Olympic Council of Asia (OCA) sports director Haider Farman has reportedly ordered the National Olympic Committee of Sri Lanka to speed-up their process for holding elections in order for them to avoid violating sporting autonomy laws.

It comes as Sports Minister Dayasiri Jayasekara agreed to amend a sports act ratifying a concrete process for the selection of players for international events.

This is also thought to be vital in order to ensure the body's independence from Government interference.

The Asian nation was warned during a meeting with Olympic Movement representatives in October 2015 that they risked suspension from the International Olympic Committee (IOC) if legislation was not amended.

A law proposed in 2013 had imposed restrictions on sporting bodies, including barring high-ranking officials from standing for re-election.

According to Daily News, Jayasekara had agreed to revoke the term regarding restricting upper age limits to 70 and restricting the term of office bearers to two terms which they had imposed on sporting bodies.

But the Minister has reportedly not agreed to revoke the term that prevented individuals with no experience in a particular sport from taking up a position within the respective governing body.

It is thought that these changes must be finalised before fresh elections can be held.

Farman met with Jayasekara and the NOC secretary general Maxwell de Silva at a meeting in Colombo, Ceylon Today report, in order to discuss the timetable.

It comes as Kuwait remain suspended from both the OCA and the IOC for Government interference.

Other nations, including India and Pakistan, have also been censored for violating similar rules in recent years.