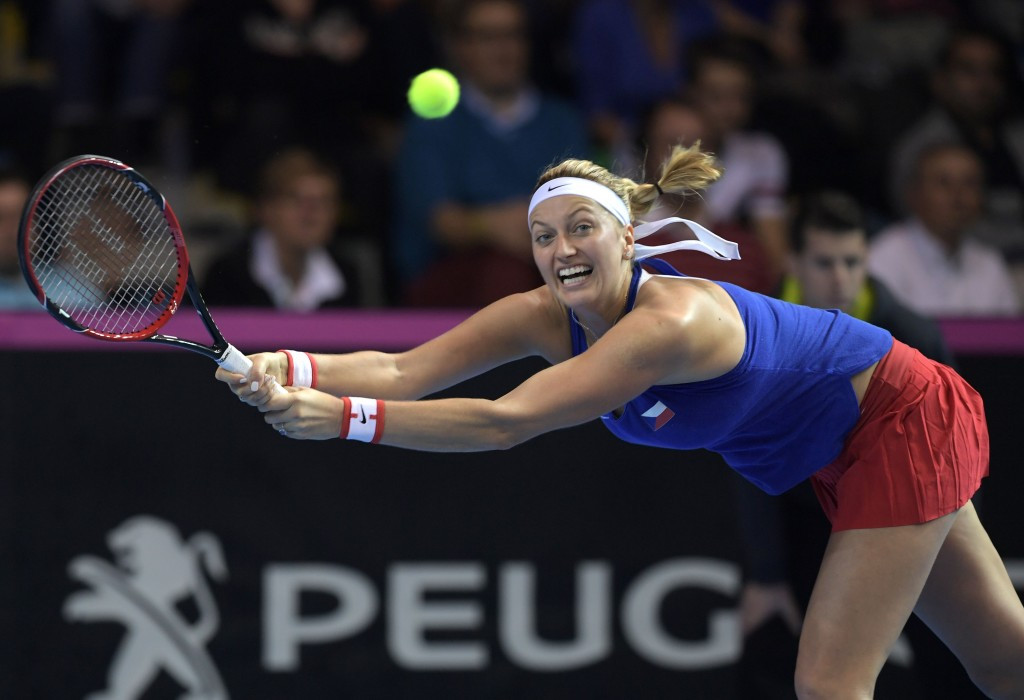 Tennis player Petra Kvitova is likely to be out for around six months as she recovers from surgery following a knife attack in her home in the Czech Republic yesterday.

The two-time Wimbledon women’s singles champion was rushed into hospital after a man allegedly posing as a maintenance technician entered into her apartment in Postejov in what proved to be an attempted robbery.

He then threatened the 26-year-old with a knife and after Kvitova attempted to defend herself, she received stab wounds to her left hand, which is the hand she holds a racket in.

A spokesperson for the world number 11 and bronze medallist from the 2016 Olympic Games in Rio said Kvitova had undergone surgery for three hours and 45 minutes and the procedure "went very well".

"Doctors repaired damage to tendons in all five digits of the left hand as well as two nerves," the spokesperson added.

At first, it was hoped her recovery could take three months, but a few hours after the operation, Kvitova's management team said it will be at least six months before she is back on court.

"Surgeon Radek Kebrle said that the operation on Petra's left hand went very well, with no complications," the statement said.

"Petra will be on bed rest for 14 days and she will begin slow rehabilitation at around six to eight weeks post-operation.

"If the rehabilitation process goes well, Petra should be able to grip a racket for the first time, but not play tennis, at three months.

"The best-case scenario is that Petra will be able to return to the tennis court after six months.

"It is too early to specify when she can return to competition, but Petra is ready to do everything she can to get back competing at the highest level."

This will mean the Czech player will miss the Australian Open in Melbourne Park which is scheduled to take place from January 16 to 29.

It is also likely she will miss the French Open in Roland-Garros, Paris, which is due to take place from May 29 to June 11.

She had been recovering from a foot injury which forced her to pull out of the Hopman Cup in Perth, Australia, which starts on January 1, and last week started pre-season training in Lanzarote.

She went onto repeat the feat three years later by thrashing Eugenie Bouchard of Canada 6-3, 6-0 in the final.

Her highest world ranking is second, which she achieved in October 2011, and Kvitova has 19 Women’s Tennis Association (WTA) titles to her name.

Representing her country, she has played in a part in each of the five Fed Cup victories which the Czech’s have achieved in the last six years.

Czech police are still hunting for the attacker.