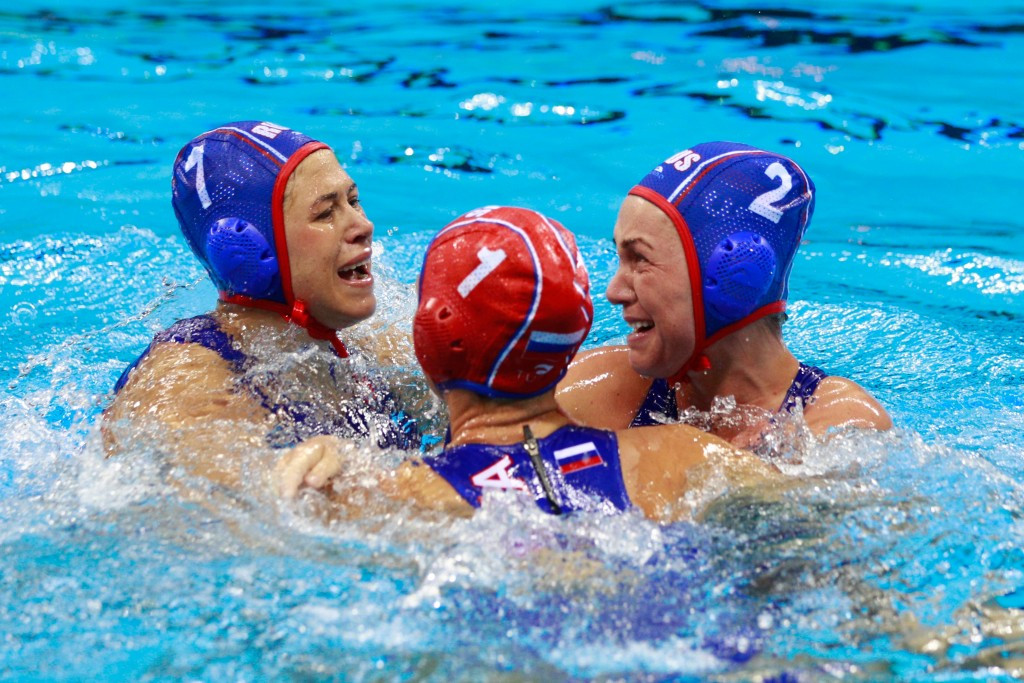 The Dutch hosted the European qualifier in Utrecht, but it was the visitors who won the Group A match 15-12.

It means that Russia, who beat Hungary via a penalty shoot-out for the bronze medal at the Rio 2016 Olympics in August, have gone top of the three team group.

The Netherlands, who beat Greece on penalties in their first match last month, are second having played two matches, one more than their two group rivals.

No matches were played in Group A today, which is led by Hungary in front of Italy and France respectively.

The two group winners will progress to the Super Final next year, with dates and a host yet to be confirmed.

Four teams from an Intercontinental Tournament, which is also yet to be arranged, will also qualify for the Super Final with the host nation given an automatic berth.

United States, who beat Italy 12-5 to win the Olympic gold medal in Rio in August, are also the defending World League champions.

They beat Spain 13-9 in the gold medal match at the 2016 Super Final in Chinese city Shanghai.

The next round of European qualifiers will take place on January 24.