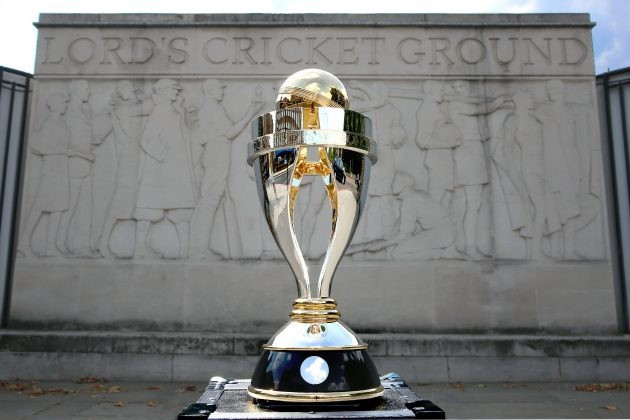 The International Cricket Council (ICC) has revealed the schedule for February's Women's World Cup qualifier with hosts Sri Lanka drawn with India, Ireland, Zimbabwe and Thailand in Group A.

Four places at the 2017 World Cup in England are available with the qualification tournament in Colombo the last chance to earn a spot.

Group B features South Africa, Pakistan, Bangladesh, Scotland and Papua New Guinea with each country playing four pool matches in the first round.

The top three sides from each group will advance to the Super Six phase, from which the top four will qualify for the World Cup.

The qualification event is due to take place from February 7 to 21 at four stadiums in Colombo, with points from the group stage carried over to the Super Six.

Sri Lanka will open against regional rivals India at the P.Sara Stadium on day one, with Ireland playing Zimbabwe at the Mercantile Cricket Association ground.

South Africa will begin on day one against Pakistan at the Nondescripts Cricket Club, with Bangladesh colliding with Papua New Guinea at Colombo Cricket Club.

Holly Colvin, the ICC's women's cricket officer, who won the World Cup with England in 2009, said: "This is an extremely important event on the women’s cricket calendar as it offers a final opportunity to the sides to qualify for the ICC Women’s World Cup, which is the ultimate event for any cricketer.

"The top four sides from the Super Six stage will not only qualify for the ICC Women’s World Cup 2017, but they will also secure places in the next edition of the ICC Women’s Championship.

"There is incentive for the remaining two sides from the Super Six stage, which will secure one day international status for the next four years.

"As such, there is plenty to play for in Colombo.

"The ICC World Twenty20 in India and the ICC Women’s Championship have shown that the gap between the top-ranked sides is narrowing.

Australia, England, New Zealand and the West Indies have already qualified for the World Cup, scheduled to begin in England on June 26.

The final is due to be played at London's famous Lord's ground on July 23.