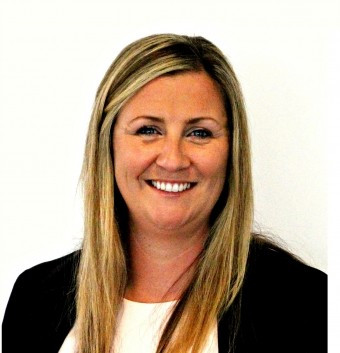 Cricket Ireland have appointed Elaine Nolan to the role of participation director.

In the job, Nolan, currently employed as New Zealand Cricket’s game development manager, will be responsible for overseeing the sport’s growth in her home country.

The former Irish international will plan the long-term strategy to keep developing cricket in the country, with the sport said to be the "fastest-growing" in Ireland.

"I am excited to take on the role and look forward to developing strong relationships with the provincial unions and clubs, working with them to strengthen their pathways and grow the game," said Nolan.

"Something I have learned over time is that you only pursue the possibilities you’re aware of.

"Part of my passion for this position is the opportunity to ensure everyone across the country is aware of the possibility of playing cricket to support Cricket Ireland’s strategic objective."

Ireland have qualified for the last three Cricket World Cups and in the 2007 edition in the West Indies, they beat Test-playing nations Pakistan and Bangladesh.

They followed this up four years later, they upset England in the tournament’s group stage with a three wicket victory, but failed to progress to the quarter-finals in India.

At the 2015 World Cup, co-hosted by Australia and New Zealand, the Irish team won three games, including a victory against the West Indies, but again failed to make it past the group stage.