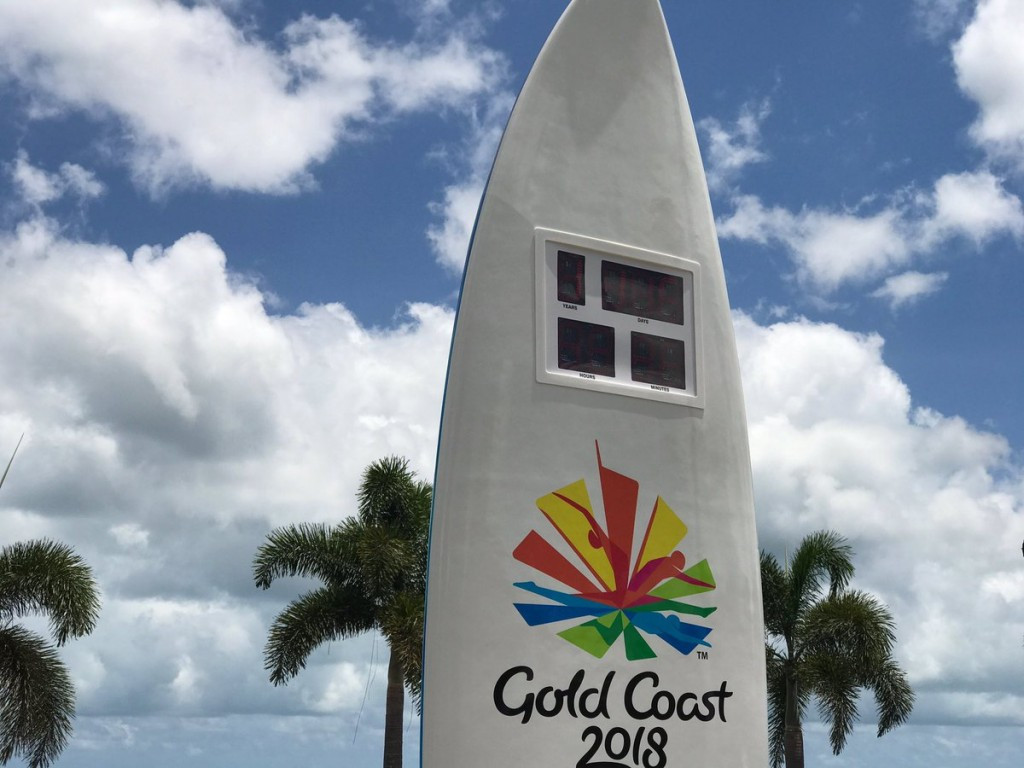 Gold Coast 2018 have announced that a consortium of four specialist Australian companies will provide the security workforce during the Commonwealth Games.

MSS Security, Wilson Security, SecureCorp and SNP have been appointed to provide more than 4,000 security personnel during the Games, which will take place from April 4 to 15.

It will be the largest security workforce appointed in Australia in the past decade, with 30 per cent set to be recruited from south-east Queensland.

"The security workforce for the 2018 Commonwealth Games will be specially trained by Gold Coast 2018 and its partners to deliver a high-quality presence for the Games and new, industry recognised skills for hundreds of local workers," said Stirling Hinchliffe, the Transport and Commonwealth Games Minister.

"A significant consideration in planning for Gold Coast 2018 has been the Games’ legacy.

"It has been built into new and upgraded venue infrastructure, and now the workforce skills of hundreds of Queenslanders."

Most of the recruitment and training of security personnel will commence next year, with Gold Coast 2018 working closely with Queensland’s Department of Education and Training, as well as industry experts, to tailor the skills of the workforce.

Gold Coast 2018 head of security, Danny Baade, explained that the workforce would include both newly trained and experienced personnel.

"South-east Queensland has delivered many large events in recent years, the G20 Summit is just one example," he said.

"We’ll be providing a visible presence for Gold Coast 2018 which is similar to what you would expect to see at a major Australian airport, while complementing the work of other security agencies."

Organisers of Gold Coast 2018 had previously been criticised for not hiring enough staff from Australia and the local area.