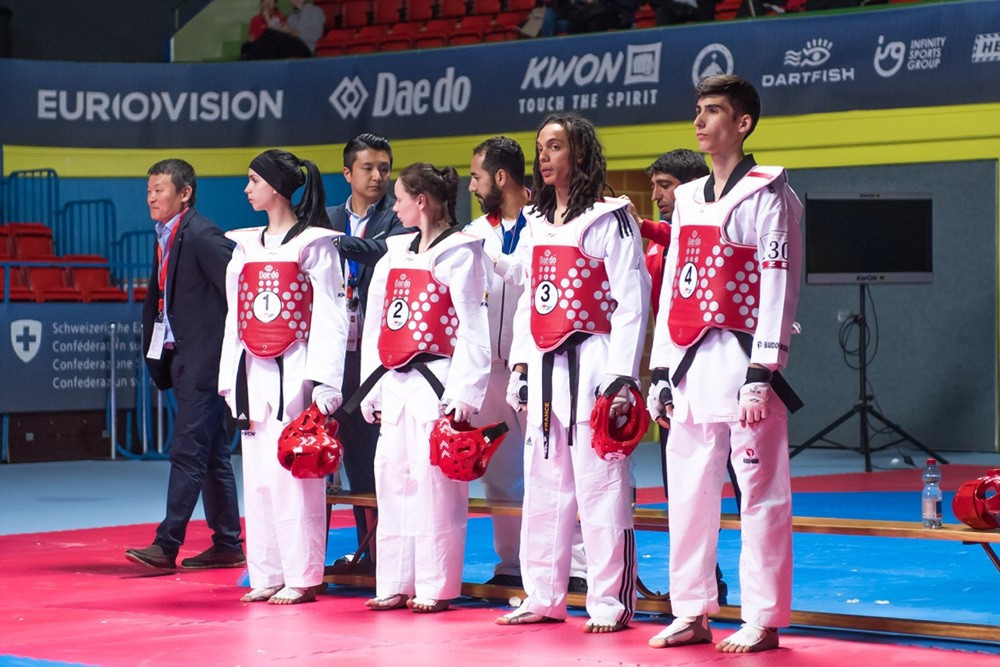 Belgium, South Korea, Russia and the United States are set to battle for the inaugural title at the event held at the Sarhadchi Olympic Sports Complex.

Previously, only male and female team events have been held, with each country fielding five athletes with the option of including a substitute.

There is an overall weight limit on each team with countries permitted to field two "hired guns" from nations not represented at the competition.

In the mixed gender event, two men and two women will make up each country's team although there will be no male against female combat.

"This is a new team, a new format, and we want to taste what it is like, to experience it," said Belgian coach Karim Dighou.

"I don’t think this should be for the Olympics, but for side events, it could be fun."

Russian head coach Vadim Ivanov added: "It is the first time for this competition; we will have to watch how it goes.

"Afterwards, we will understand if the athletes and the spectators like it or not.

"And in the future - we will have been the first."

All of the team competitions are composed of three rounds.

The first round features numbered athletes, ranked from the lightest to the heaviest, fighting their counterparts on the opposing team in turn.

The two subsequent rounds are fought using a tag-team format, with 15 full point penalties or a 30 point gap resulting in a loss.

No video replays will be used to ensure "non-stop" action.

In the female event, hosts Azerbaijan will be joined by China, France, Italy, Russia, Turkey and the US.

Azerbaijan, Belgium, Iran, South Korea, Russia, Turkey and the US will contest the men's competition.

The event will be held tomorrow and Tuesday (December 13).

A meeting of international referees was held to clarify details of the mixed event.