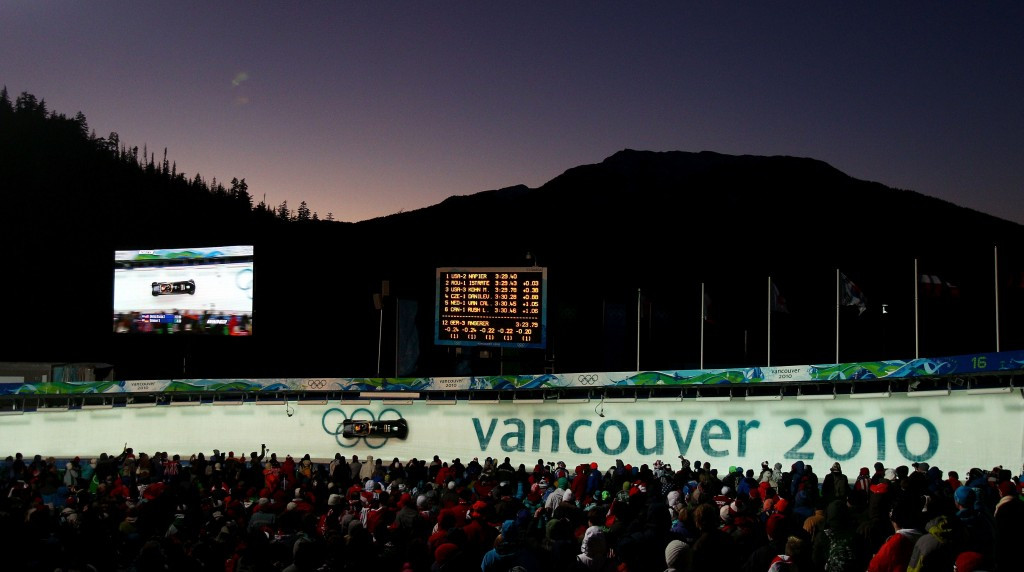 All four races at the next leg of this year's International Luge Federation (FIL) World Cup season in Whistler in Canada will take place on the same day due to a heavy snowstorm, it has been announced.

Weather conditions in the Canadian prairies have delayed vehicles transporting vital equipment for the event, which was supposed to be held over two days on December 9 and 10.

The storm has also delayed trucks transporting sleds from Lake Placid in New York, where the second leg of the season was held, to Whistler in British Columbia.

With the transport currently waiting in Manitoba for the winter storm to pass, race officials will now hold one day of official training for all nations on Friday (December 9).

All four races - the men's, women's, doubles and team relay, will take place on Saturday (December 10) at the Whistler Sliding Centre, the venue for bobsleigh, luge and skeleton at the Vancouver 2010 Winter Olympics.

The Vancouver Olympic champion had never earned victory on the track, but joined her compatriot Sylke Otto on 37 wins with success on the Mount Van Hoevenberg track.

Hüfner led after the first run of the day by clocking a time of 44.249sec, with American Summer Britcher lying second on 44.419.

The German then posted only the sixth fastest time in the second run of the day but her combined time of 1min 28.638sec proved enough for victory.

American Tucker West went from zero to hero with victory on his home track in the men's race.

The under-23 world champion was barred from competing at the season-opener in Winterberg for being overweight, but recovered with a second World Cup singles triumph.

He sped down the Mount Van Hoevenberg track for a combined time of 1min 43.088sec.

This was enough for a slender win by just six thousandths of a second over Russia's 2015 world and European champion Semen Pavlichenko, whose second run was quicker.