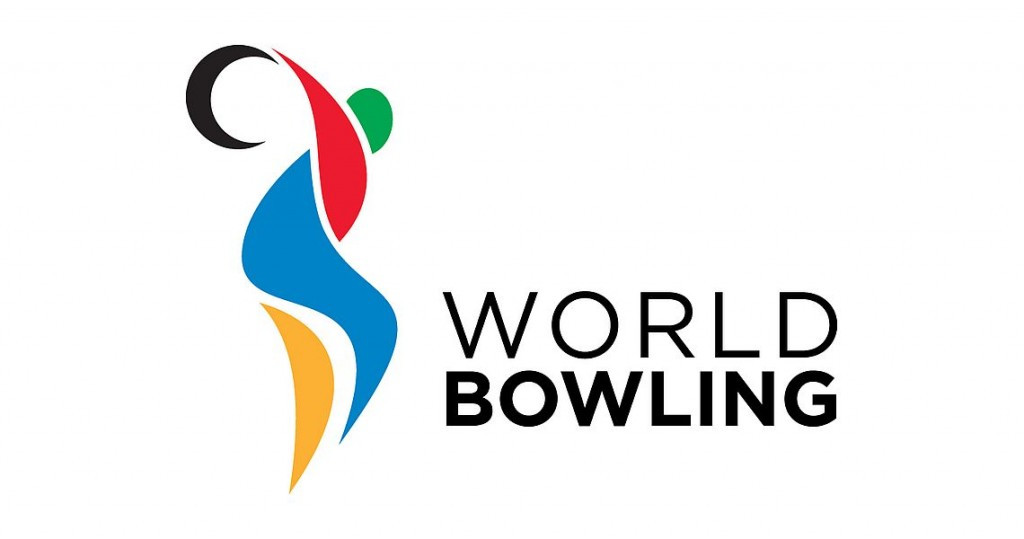 United States' Christophe Via took the lead on the final day of men's singles qualification at the World Bowling Singles Championships in Doha.

It allowed him to leapfrog Sweden's morning leader Peter Hellstrom by the slenderest of three-point margins.

Another American in John Janawicz qualified in third place after scoring 2,687 with an average of 224.75.

Paulsson endured a disappointing day after beginning in second place.

The top 32 players all progress to the knockout stage.