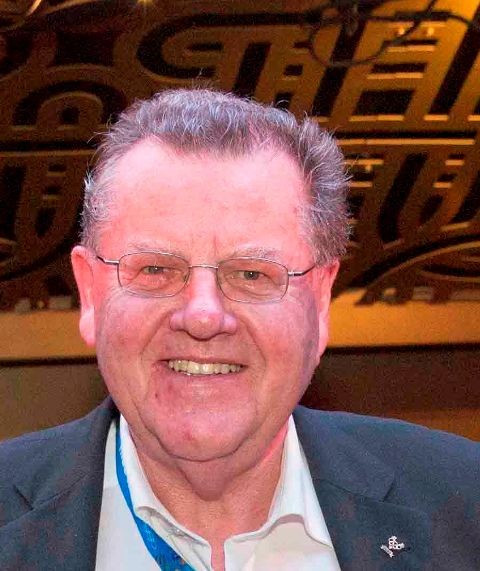 The 69-year-old was given the accolade, presented to individuals and organisations who have been "outstanding" in their sports, at the annual DOSB conference in Magdeburg.

German Fendt has been at the helm of the FIL since 1994, with the governing body claiming it has evolved into a "modern and innovative umbrella organisation" since then, with more than 50 member associations.

Fendt counts the inclusion of team relay as an Olympic discipline at Sochi 2014 as one of his highlights, as well as the FIL's funding system which helps smaller luge nations.

Other winners of the Badge of Honour, which was awarded for the first time in 2009, include Klaus Schormann, President of the International Modern Pentathlon Federation.

The doubles crown was won by Tobias Wendl and Tobias Arlt before all four gold medallists combined to take the team relay honours.

The FIL is also based in Germany, with headquarters situated in Berchtesgaden.

In October, the organisation announced that they will be re-locating just 150 metres from their current premises.

They have decided to take up residence in the Nonntal 10 building, which is currently under construction.

The Executive Board of the FIL has agreed unanimously to acquire the ground floor of the building, with the organisation targeting a moving in date of July 2017.