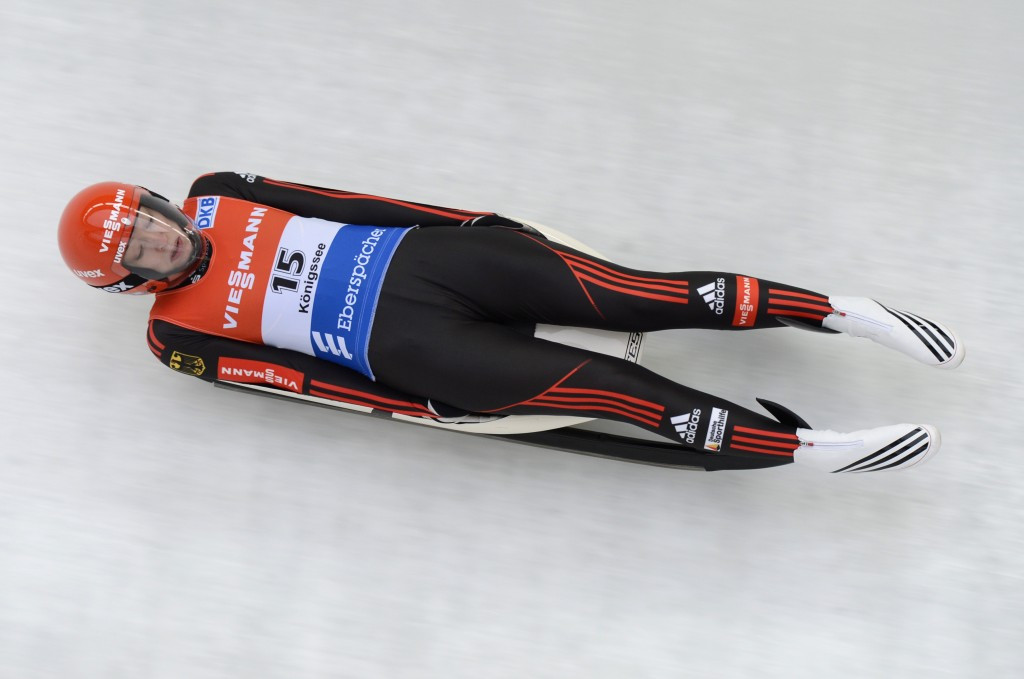 Government officials in South Korea look likely to grant German-born luger Aileen Frisch citizenship and give her an opportunity to represent her adopted home at the 2018 Winter Olympics.

According to the Yonhap News Agency, a panel at the Justice Ministry has endorsed the recommendation by the Korean Olympic Committee (KOC) for Frisch to become a citizen of the country.

Immediately after the meeting, the ministry notified the Korea Luge Federation of the decision.

Frisch is now set to be given citizenship if she passes a Ministry interview with the athlete set to enter South Korea early or in the middle of this month for the test.

An official at the Federation said the procedures have almost been completed, adding: "She will pass the interview with ease."

If there are no major problems, Frisch is now expected to represent South Korea in World Cup and other international competitions starting in January, according to the official.

Competing for Germany, Frisch has won gold medals at the Junior World and Junior European Championships and claimed the overall Junior World Cup title in 2012.

She retired from the sport when she failed to make the senior Germany squad for the 2015-2016 season.

The KOC has said that the addition of Frisch will improve South Korea's chance of winning a medal in the sled sport at their home 2018 Winter Olympics in Pyeongchang.

Among the three sled sports of bobsleigh, skeleton and luge, South Korea has not produced any promising athletes in Frisch's discipline.

Germany, on the other hand, has produced a long line of luge talent with Frisch recently appearing for South Korea during testing of the Alpensia Sliding Centre being built for Pyeongchang 2018.

Frisch is not the first athlete South Korea has attempted to fast-tracking citizenship for.

Frolina, who is now 32, finished fourth in the women's 7.5-kilometres sprint at the 2010 Winter Olympics in Vancouver and won the gold medal in the relay at the 2009 Biathlon World Championships in Pyeongchang.