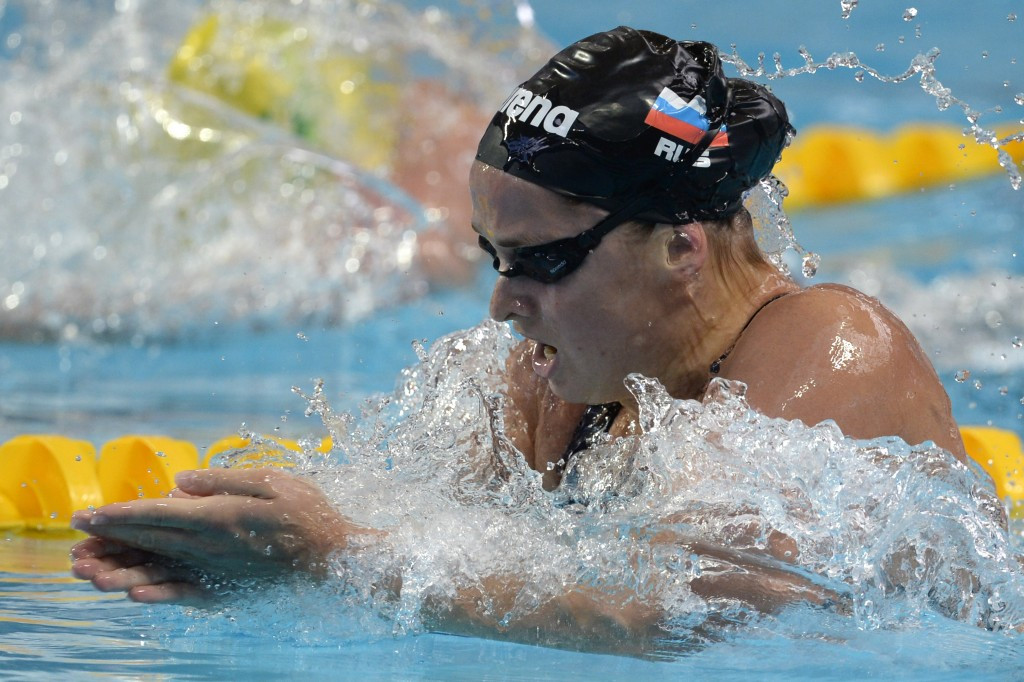 Russian swimmer Vitalina Simonova’s has had her four-year doping ban halved by the Court of Arbitration for Sport (CAS), according to her lawyer Artem Patsev.

The decision has yet to be confirmed by the CAS but Russian daily sports newspaper Sports Express reported that Patsev has posted on his Facebook page that Simonova’s suspension has been reduced to two years by the international quasi-judicial body.

He is said to claim that the CAS has sent him a "consent award" that includes a halving of her penalty and a reinstatement of all her results.

Simonova, a two-time European medallist, was banned in July following an out-of-competition test conducted by the World Anti-Doping Agency (WADA) during a training camp in Greece in June 2015.

A positive test showed evidence of the banned substance testosterone.

The 24-year-old admitted to purchasing a vile of testosterol in a local store during the camp.

She claims that this was because her own nutritional supplement stocks were running low, so she, her coach and a Greek coach visited a nearby sports store to purchase supplies.

It is claimed that she inadvertently took the banned substance, which she did not know was in the supplement bought from the store.

But, while reduced suspensions can be given if athletes are deemed to have taken substances unintentionally, the International Swimming Federation (FINA) decided to press ahead with a backdated four-year ban, which was set to continue until June 28, 2019.

Simonova won 4x100 metres mixed medley relay bronze at the 2014 European Championships in Berlin, a year after claiming silver in the women’s 200m breaststroke at the European Short Course Championships in the Danish city of Herning.

With her initial ban, she was stripped of several World Cup medals, including golds in Chartres and Moscow and silvers in Singapore and Beijing,

She is now seemingly set to have them returned to her.

Russia's swimming team's participation at the Olympic Games in Rio de Janeiro in August was overshadowed by doping allegations.

Seven members of the country’s 37-strong squad, including breaststroke star Yuliya Efimova, were declared ineligible by FINA following the publication of the McLaren Report into Russian doping, only to be granted permission to compete just days before competition began following successful appeals to the CAS.

Last month, Russian swimmer Vitaly Melnikov was given an eight-year ban by the FINA Doping Panel after failing an out-of-competition drug test.